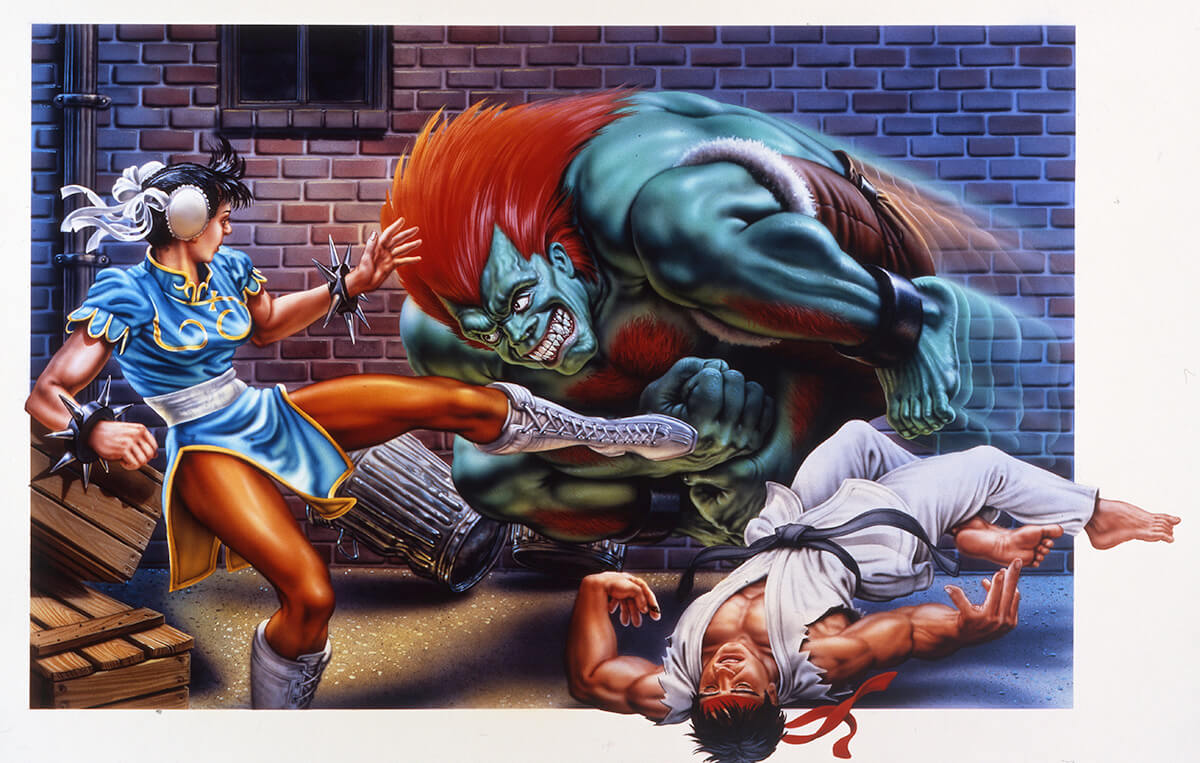 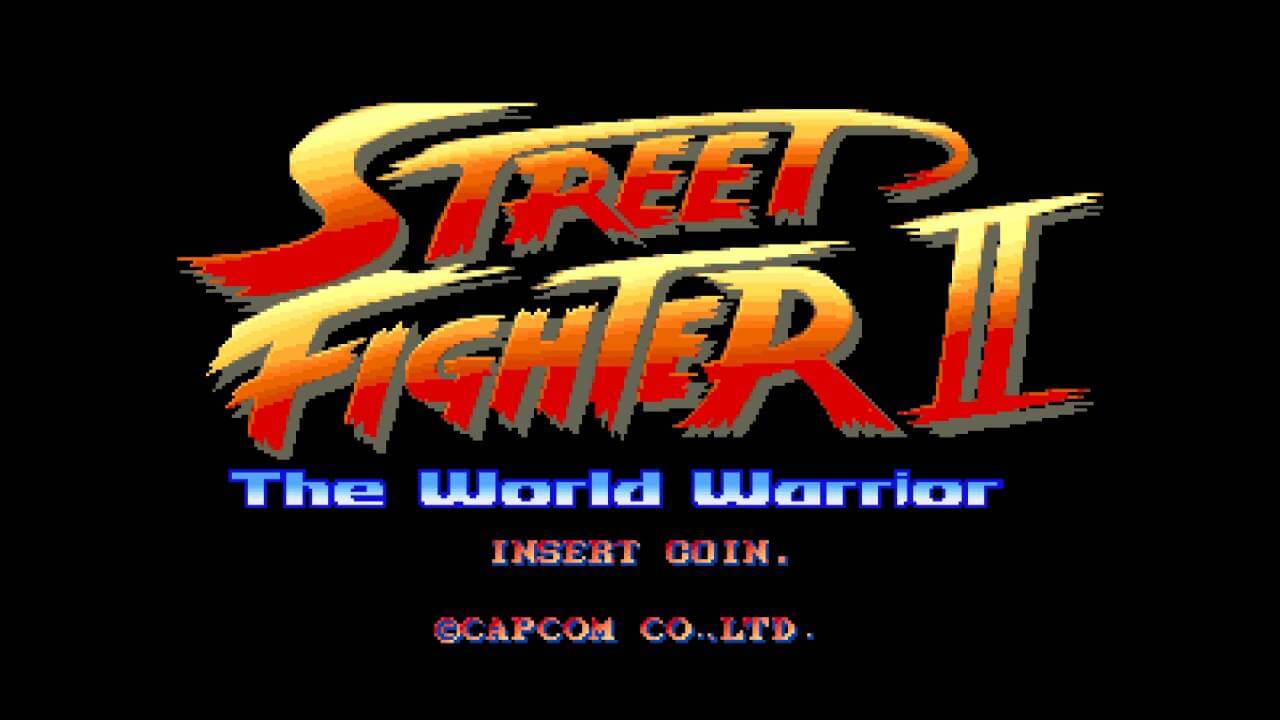 It’s been 30 years since I performed my first rolling attack at Keon Park bowl in Melbourne and I am proud to say that the special moves keep rolling along. If you have no idea what I am talking about, I am referring to the great Street Fighter 2 released by Capcom!

It has been 30 years since the classic fighting game and to celebrate the anniversary Capcom has announced the celebratory 30th Anniversary Collection.

The drop pays homage to the history of the franchise, featuring a grand total of 12 arcade perfect games, from the 1987 original to Street Fighter III: 3rd Strike.

Classic titles like Street Fighter II, II Turbo and 3rd Strike are modernized with online play functionality, such as ranked matches and leaderboards. There are also comprehensive galleries with an interactive timeline, music archive, artwork and sprite viewers.

The Street Fighter 30th Anniversary Collection will be here in May 2018.