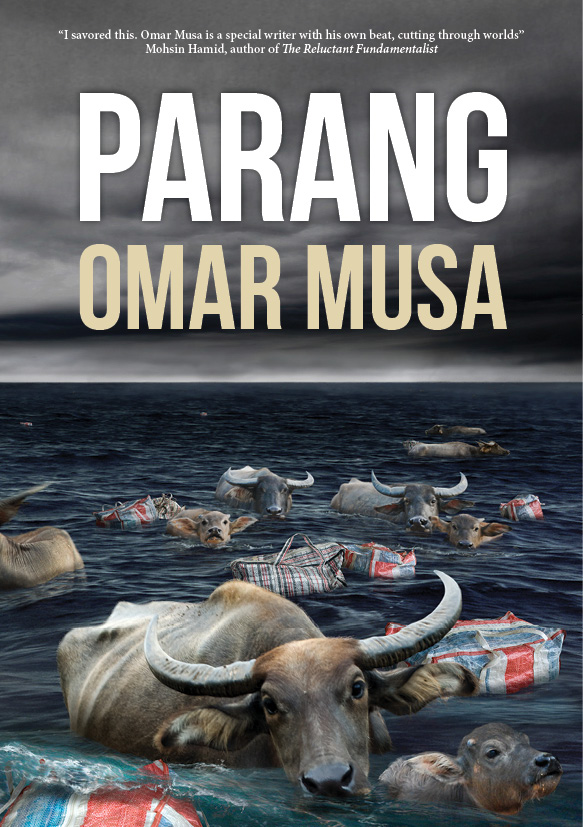 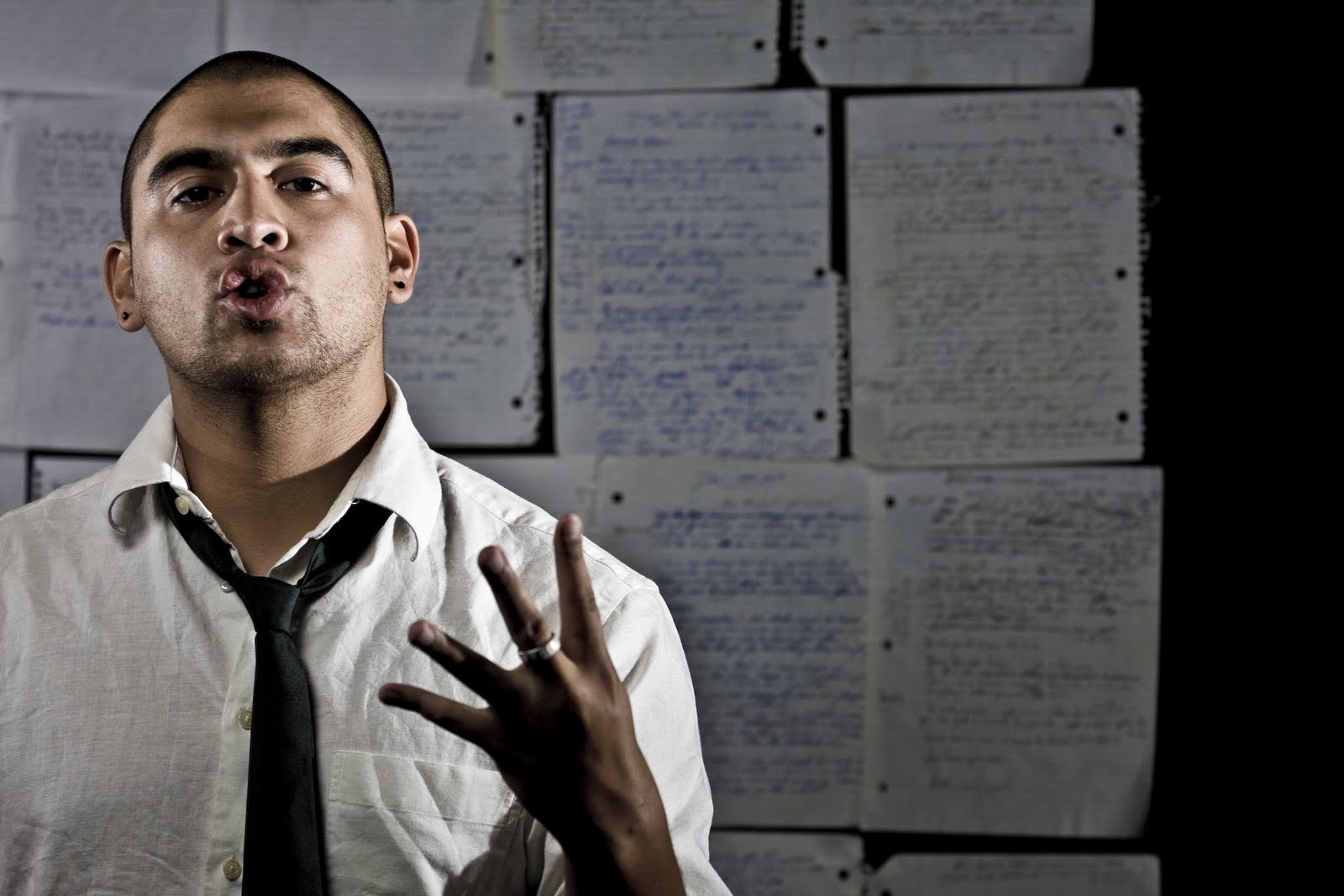 I am not the first, nor the hundredth, nor the millionth, nor the hundred-millionth to point out – nay, reinforce – the correlation between Hip Hop and poetry. Not even just rap music; no, I’m talking about the actual movement that is the Hippa to Da Hoppa (and ya just don’t stoppa). But let’s get a little more serious. Only a minority of hip hop artists have ventured out into literature, and I will allow autobiographies/memoirs to satisfy the criteria, especially since reading Common’s One Day It’ll All Make Sense (though he has also had three novels published) and Jay-Z’s Decoded. And, of course, Tupac Shakur‘s seminal The Rose That Grew From Concrete cannot remain unmentioned. And fine, I’ll also mention Eminem‘s autobiography The Way I Am aka “hip hop’s ‘Anthony Kiedis: Scar Tissue‘”.

So it is a little bit of a rare treat to see a plethora of pages bundled up neatly with a rapper’s name on the cover – and whilst Australian rapper Omar Musa may not draw mounds of attention for his skills with a mic and a beat, his corpus of poetry in his new book Parang indicates that his talents of the written word are where the true appeal lies.

It is enough to mention that Musa was the winner of the Australian Poetry Slam of 2008 that gives him a bit of clout, but if you are less attuned to American hip hop mannerisms adapted with an Australian accent and cannot help but be put off by it (no matter how much you may respect the work objectively), you would find yourself more than appreciative of the fact that Parang has not been restricted to an audio book format…if it even has an audio book format. And just as well, because the ‘street’ mannerisms akin to Hip Hop would honestly sully the impressive lexicon and its utility in expression that is on display here. Musa’s language often transcends street value and finds a more accessible voice, not necessarily based on intellect but rather on the absence of “Yo”s and “Ya’heard?”s to keep the formality intact whilst not sprinkling it with the Hip Hop flava which could otherwise limit the diversity of its readership.

The book is settled among recounts of Malaysian life, immigration, Australian life, classism, cultural and ethnic differences (with less of a focus on race), pov-…

…actually while we’re on that, let me clarify that in the sociological realm, race refers to one’s biological makeup they are born with, whereas ethnicity is more involved with one’s identity, sometimes irrespective of race. There, now that we’ve got that cleared up and Sociology 101 is out of my system, let’s get back to it.

-erty, alcoholism, drug use, and an assemblage of other issues on the smörgåsbord of societal woes. And applied into rap music, it’s too often that these all get cheapened with preaching, and thankfully Musa’s stanzas are creatively crafted without the need for enforcing an obnoxious social voice.

Parang is also simultaneously universal and alienating; now this is not by any means a complaint, but one of the many reasons that poetry finds appreciation is through relatability, that is, you as a reader are able to connect what’s on the page to your own life experiences, and Omar Musa’s interweaving of Malaysian into some of his poems can detract from how relatable they are, and the message can get lost. Again, not so much a complaint as it is a disclaimer towards an otherwise excellent, easy and enlightening read from a book of words without word-ups.