Album Review: Alexander Spit – A Breathtaking Trip To That Otherside 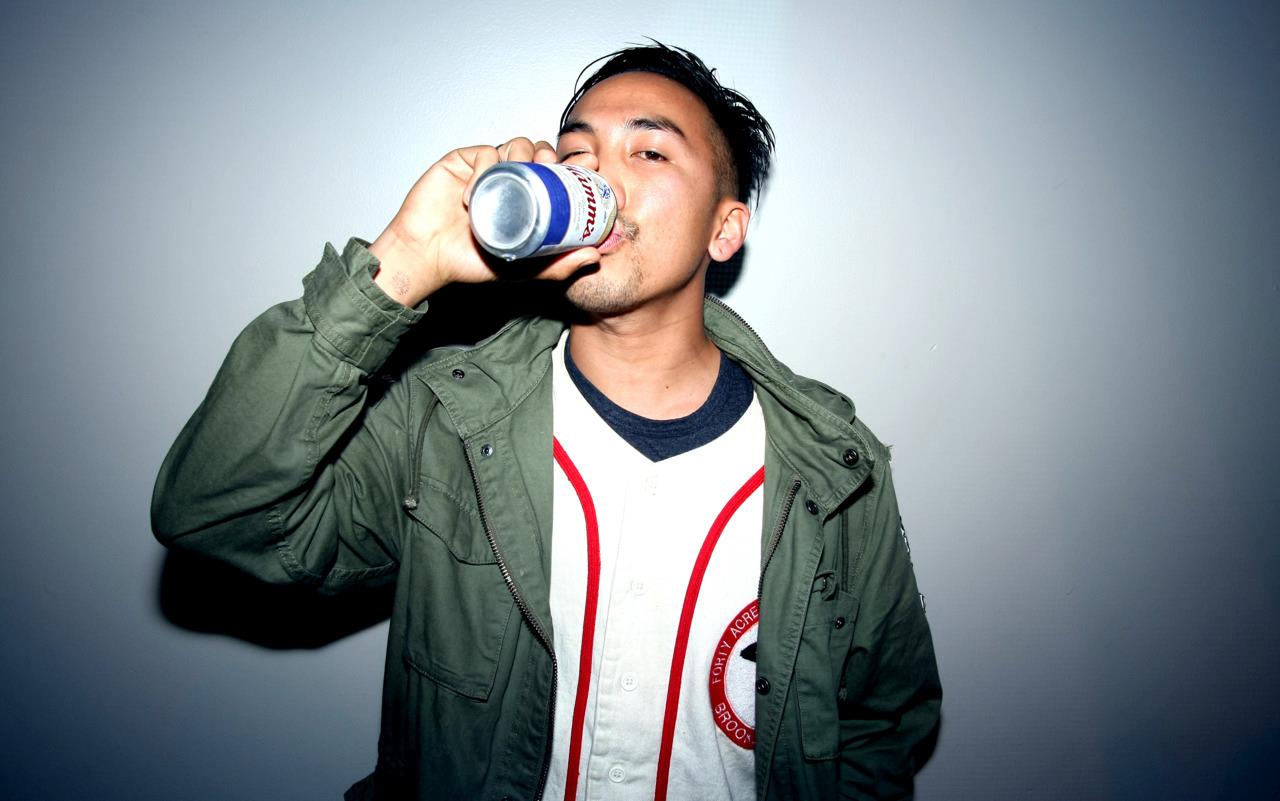 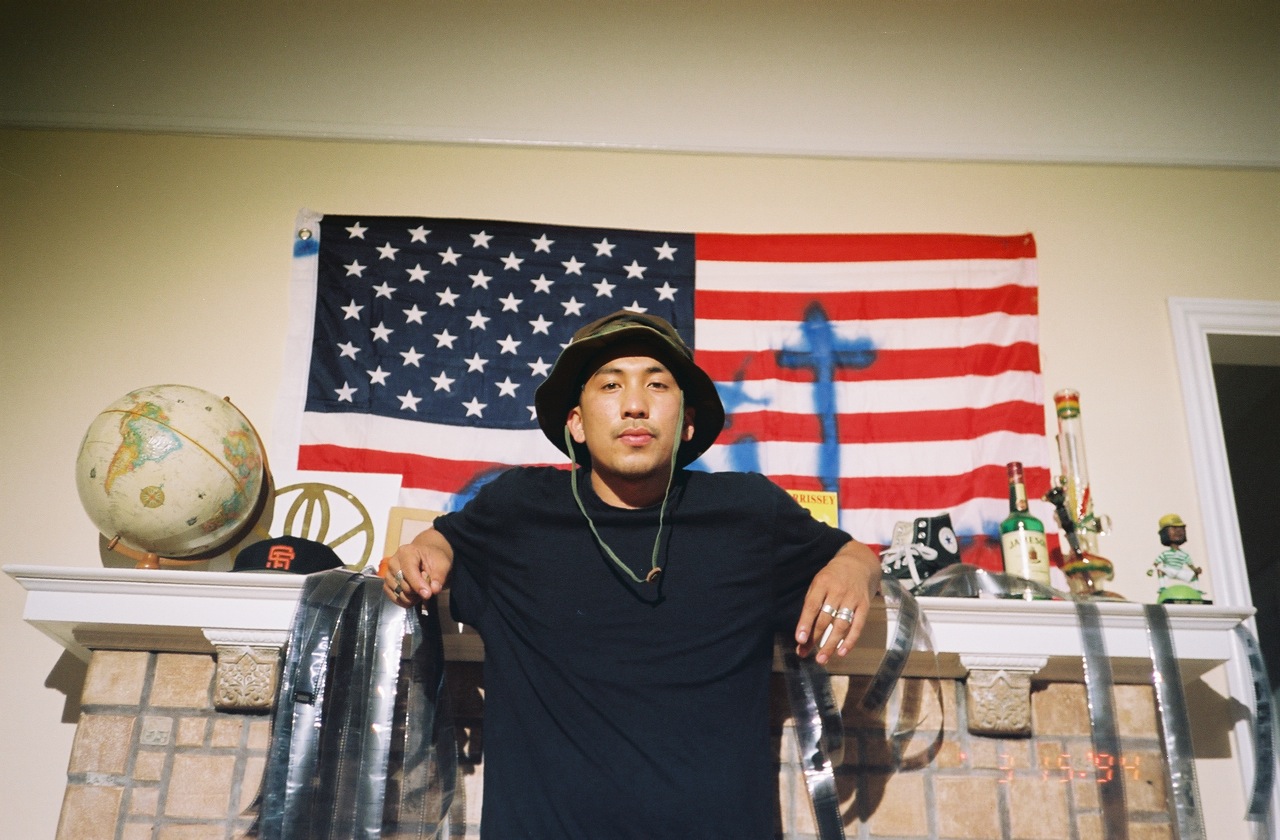 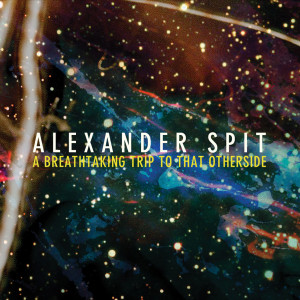 I guess it’s official: Hip Hop has entered a new phase in what I would like to call ‘narc-rap’…maybe I’ve coined it too. Whatever. Where you have Hip Hop artists releasing music referencing the use of drugs harder than marijuana (which, let’s face it, has virtually lost much of its effect), hardly any dedicate themselves to keeping it a staple of their subject matter, aside from perhaps Danny Brown aka “the new generation’s Ol’ Dirty Bastard”. And no, A$AP Rocky, Kid Cudi and Wiz Khalifa do not count. But you do have artists like Alexander Spit, and an album like A Breathtaking Trip To That Otherside.

Now, ‘narc-rap’. If I have to state that lyrics can only take you so far if this sub-genre is your affliction, then evidently, this sub-genre is not your affliction. Anybody can merely rap – or, with such a slow flow, it would seem simply talk – about their toking tendencies, their injected inclinations, their pill-popping proclivities, their penchants for prescription abuse, their slant towards psychedelics or their susceptibility of snort. So the next step, as it should go without saying, is vividly describing these experiences, rather than documenting them; herein is the end-zone for a multitude of rappers taking their shots at this. And they fail. However, Alexander Spit manages to not so much raise the bar as he does pick it up from the floor.

Spit may not be rap music’s Hunter S. Thompson, but his constant descriptions of his trips are aided by his better-than-serviceable use of imagery throughout the album’s lyrics, which is a basic trait that gets overlooked whenever rappers of his ilk undertake such an endeavour.

Alexander also carries his flow with a heave that is enough to drag you to the point of experiencing nausea simply by listening to him…but you don’t (see GREAT SCOTT!). It’s basically parabolic in this sense, as he facilitates your head-spin and then cuts the song shorter so as not to overstay his own welcome; I will give credit to him for acknowledging what gets old quick, and addressing it by making half the songs on the album under three minutes in length. Additionally, he does good by the listener by not maintaining the exact same flow through each song … however where he falls short is in lacking the same acrobatics that contributed to the quality of A$AP Rocky’s album. This doesn’t take much away from ABTTTO but it does leave you pining for a bit more variety in his technical aspects. And the guest contributions from Action Bronson, The Alchemist and sung vocals from BAGO are met with arms wide open.

I’ve divulged enough about the druggy verbal-visual experience of this album, but that’s nothing without the audio experience. And that audio experience is aided by plenty distortion; cases in point: A Breathtaking Trip and GREAT SCOTT! Space-y synthesizers are too easy and far too commonplace when you seek music like this, and thankfully, Alexander Spit has for the most part avoided these. Of course, the conventional migraine-mimicking heavy bass remains, but whenever you get abstract drum patterns (Pulp 2013/Heroin Chic) they fit nicely onto the album. Overall, the album’s surprising variation contributes greatly to its replay value, and keep you going back to hear things you may have missed, making it one of the albums of its kind which sadly seems like it may go undiscovered.

There is no falsehood in saying that while under the same thematic framework, each song serves its function in its own way without heavily adhering to the production you would come to expect from a contemporary rap album. B.N.E. Remix, however, is the exception. It is a rolling-hat-driven cheap ploy against the backdrop of the rest of the album, and though to some degree rectified by the presence of Mr. MF’N Exquire and Bay Area legend E-40, it somewhat struggles to find its place here. That’s Spit/Space Echoes would also suffer the same fate, were it not for the subtle movements and the tinge of dub that redeems it from becoming an unfavourable track.

Alexander Spit has brewed up a body of work with A Breathtaking Trip To That Otherside which may not cement his place among other rappers of his kind just yet, but will hopefully put him on the map for greater future ventures beyond mere guest spots. Given that over the past couple of months we have been fed similar-sounding albums like A$AP Rocky’s Long.Live.A$AP and Wiz Khalifa’s attempted O.N.I.F.C., I can say that without any expectations of consensus, that this has so far been my personal favourite of the bunch. Drug experimenters, rejoice! This may be your new soundtrack … and his music videos are nothing to coke-sneeze at either.