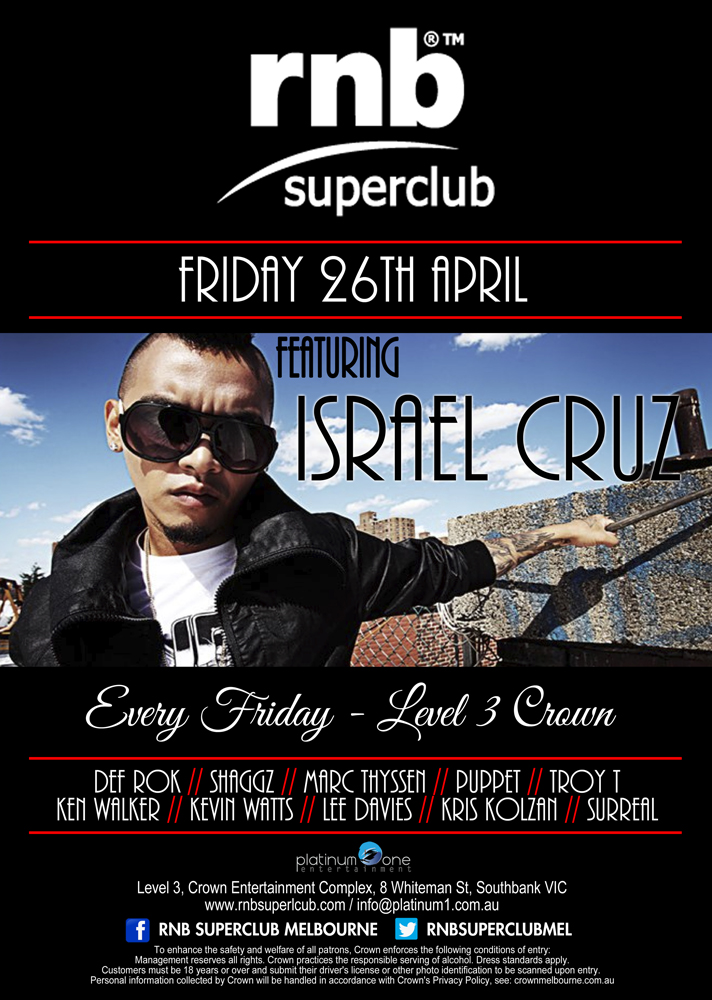 His single, “Party Up”, was released as a digital download and an extended play. It peaked on the Australian Singles Chart, “Party Up” was certified Gold by the Australian Recording Industry Association (ARIA) for shipping 35,000 copies. Regarding the song’s reception, Cruz stated in an interview with Dominic Di Francesco of Rhyme and Reason: “I feel like it’s been good. For me, it’s not about having a #1 record. I focus on making good music that the people like. I’ve seen so many artists have so much more than me [with regards to] the deals that they get. But I haven’t needed a job since about 2004. I’ve learnt how to make money off music.”