The New Zealand-born vocalist Ladi6 has just announced the first two stops on her 2013 Australia tour.

Being labelled “New Zealand’s answer to Erykah Badu”, Ladi6 will showcase her soulful and melodic style to the Australian shores.
Following her 2010 album The Liberation of…, the album that garnered critical praise and multiple awards, including the prestigious Taite Music Prize.

Sydney and Melbourne heads will be some of the first in the world to hear the new sounds as Ladi6 touches down with bandmates Parks and Julien Dyne this July for some one-off preview performances.

More cities and dates to be announced! 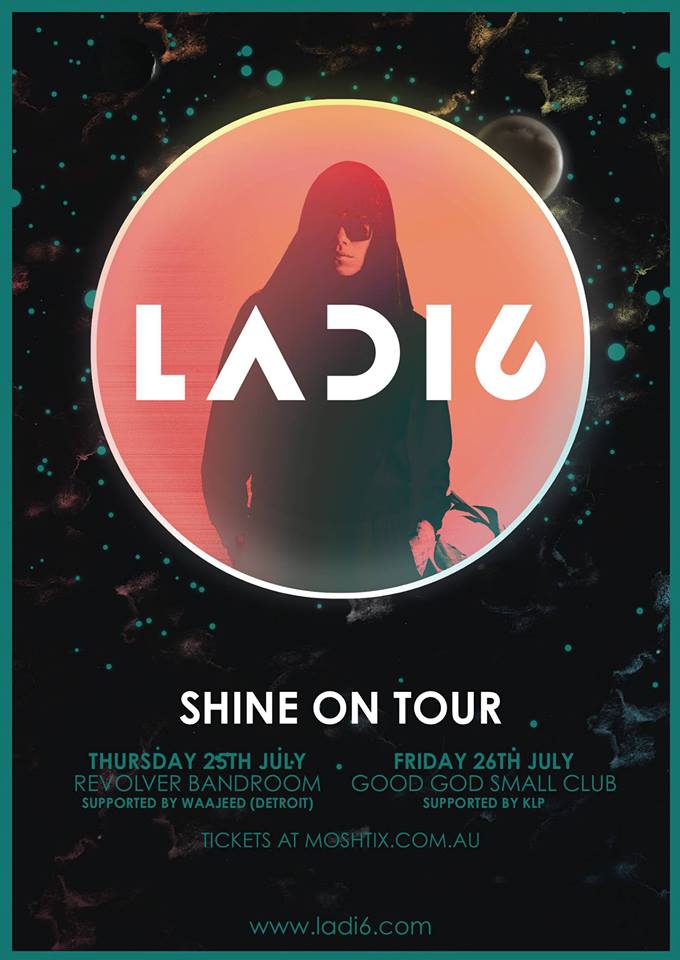