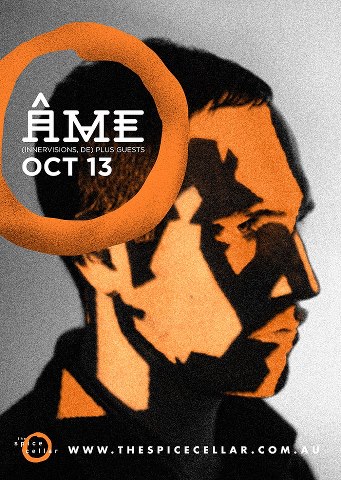 They have had a string of releases on Sonar Kollektiv, the Berlin label and network founded by Jazzanova and consisting of producers, musicans, DJs, graphic artists, and promoters.

Âme have recently had massive international success with their track “Rej”, played by everyone from John Tejada to Sven Vath to Damian Lazarus.

For all upcoming, membership & other info visit
www.thespicecellar.com.au

Brought to you by :