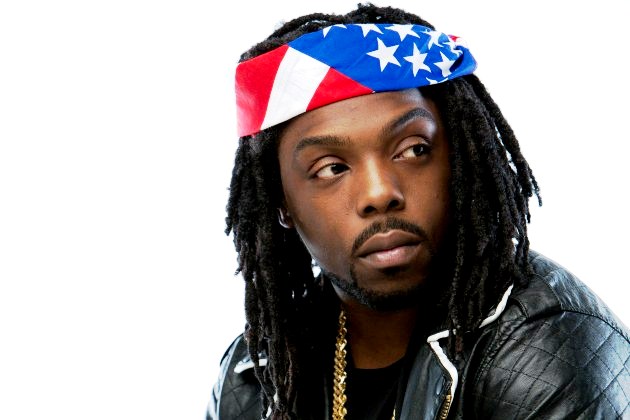 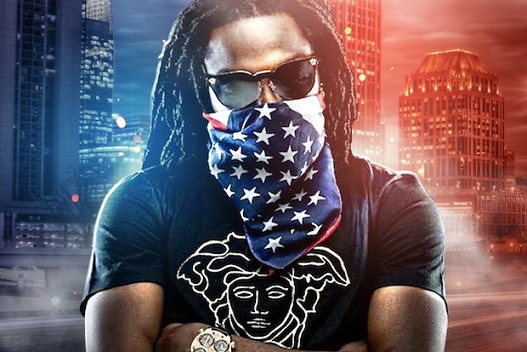 With Atlanta as its focal point, the South has given birth to some of hip hop’s major players of the last decade. East side Atlanta-based heavy spitter and affiliate of fellow Atlanta rapper Future’s Freebandz crew, Young Scooter has risen to be one of that chosen few.

Aligning his unique cadence with tailor made trap drums, count music is less of a contrivance and more of a natural progression. “Count music is money making music. You can count money and hustle to it.” The lead single, Bag It Up featuring Future and Casino, is a swag injected barrage of drums and synths that succinctly exemplifies his infectious musical invention. “If you’re in the streets, it’s self explanatory,” he says. “But you can bag and tag anything. Even clothes.”

Def Jam recording artist 2 Chainz drops a heavy verse on the dystopic anthem Life Support. A first person report on the dire state of affairs in the hood, the song is a testament to the trials of everyday survival. But while the song rings with a sense of defeat, Young Scooter offers a ray of light in the chorus. The head nodding cut Hector picks up where Columbia left off, while My Kids is a bass heavy tribute and testament to his dedication to fatherhood.

After taking on an unexpected life of it’s own, Scooter’s mixtape 80’s Baby will be re-packaged with four bonus tracks featuring Rich Homie Quan, Akon, Boosie, Young Thug and others and available for purchase on December 2nd.

With his Twitter and Instagram followings at well over 200k each and a major label bidding war on his hands, it’s safe to say that he’s on the right track. Plans for that next level include a project with Future as well as his upcoming Count Up clothing line. And while Young Scooter has his head in the clouds, he’s got his ear to the streets and his mind on his money.

He remains unshakably confident in his rising stock as a recording artist, his unique gift as a lyricist, and his lofty future in hip hop.