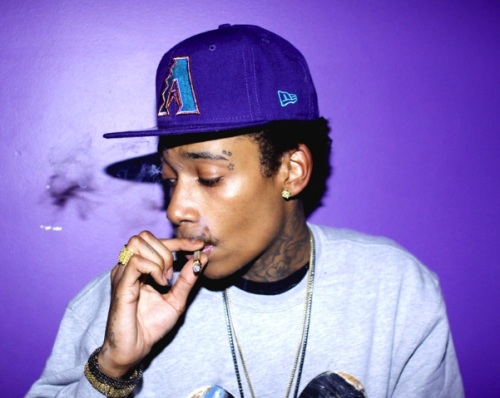 We reviewed O.N.I.F.C. back in December of last year but Wiz Khalifa is just about ready for another album.

Details about the upcoming project were unknown at press time.

–Wiz Khalifa Gets His Own Day