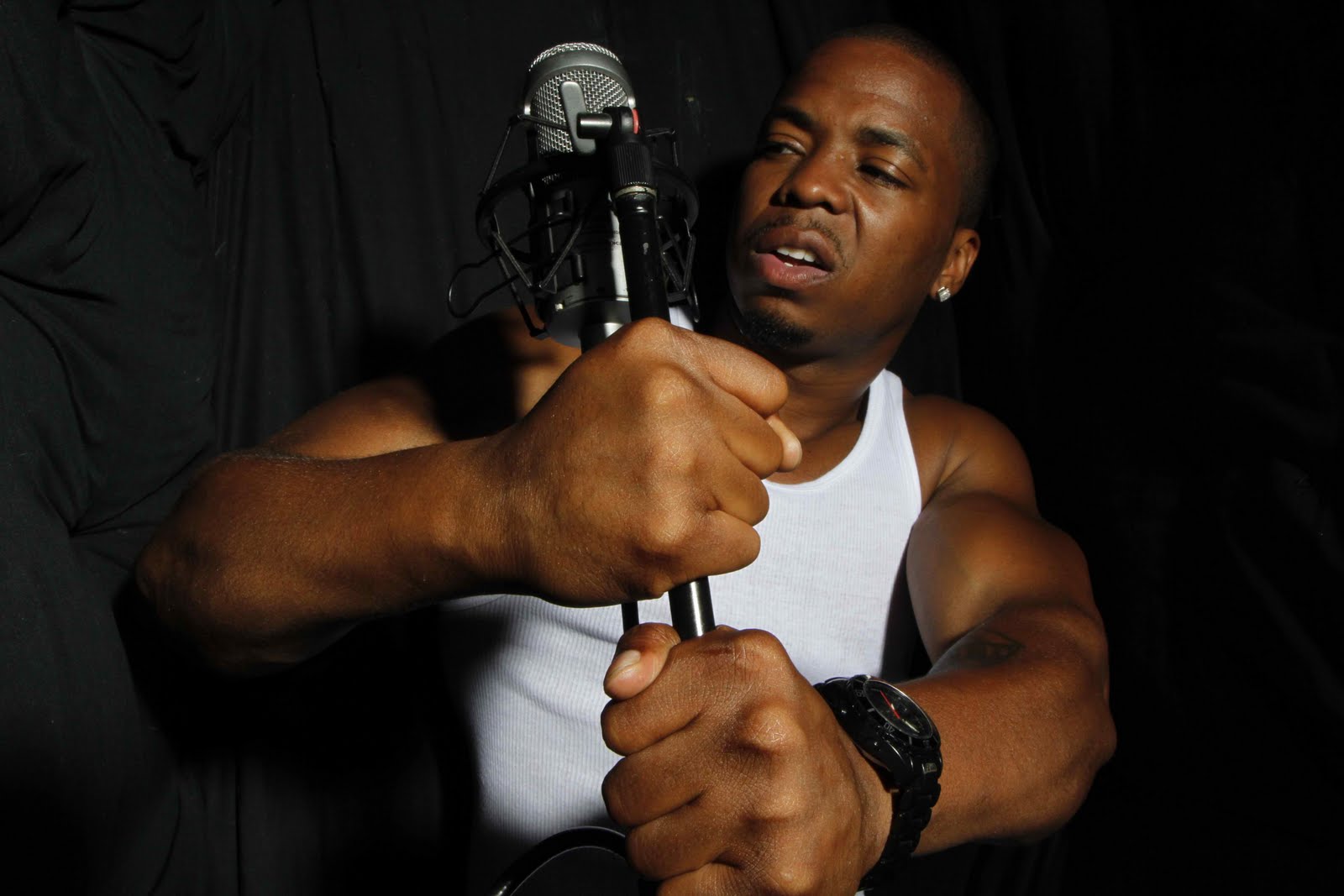 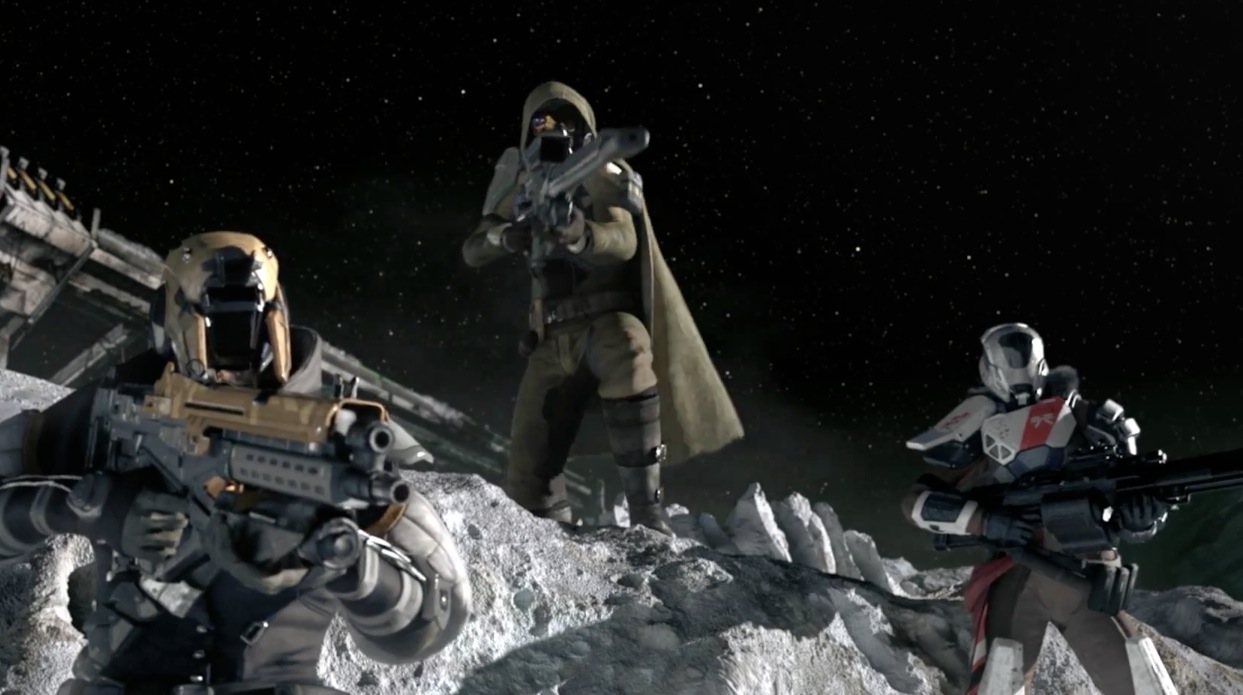 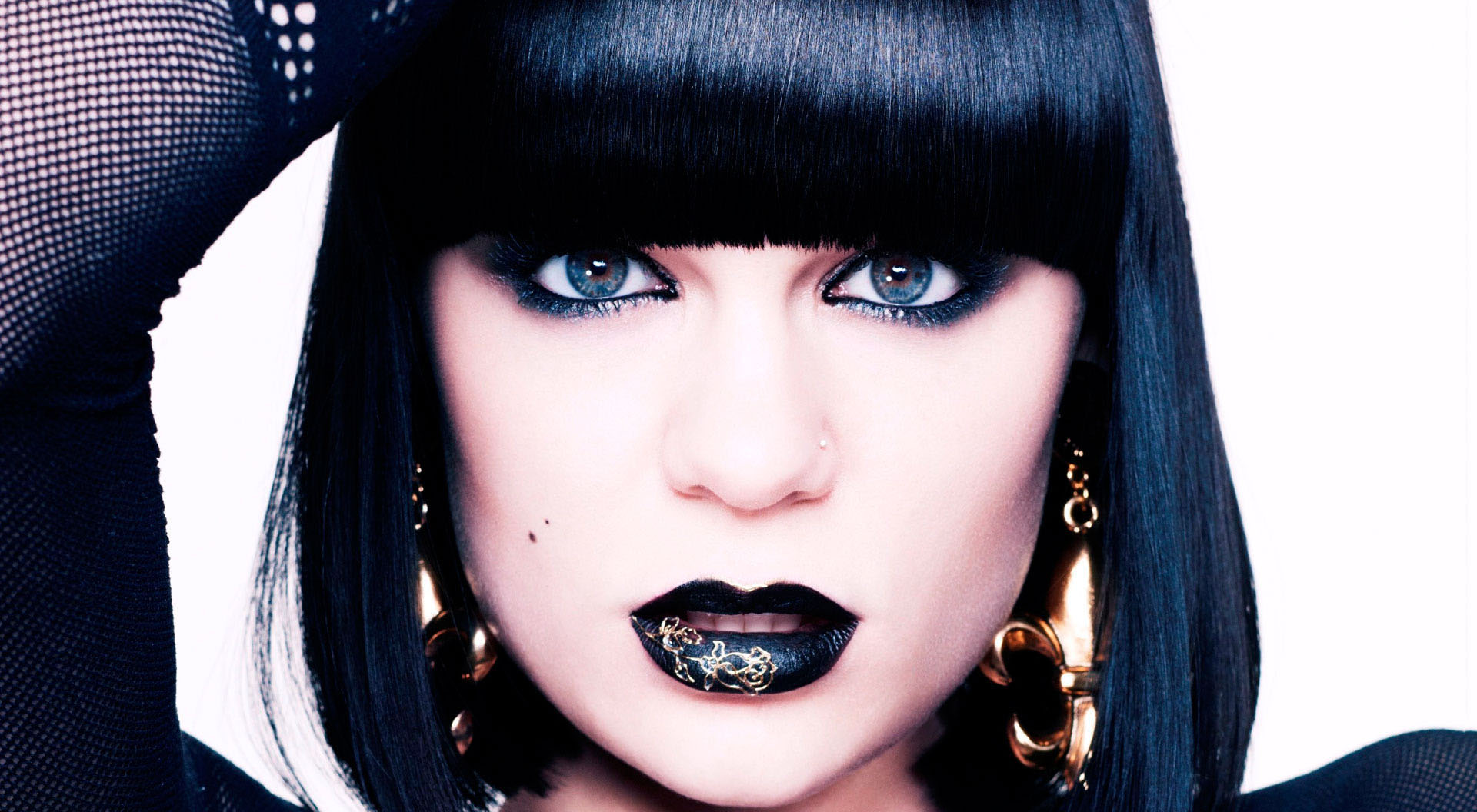 Saigon has dropped a fresh clip for the Just Blaze-produced Rap Vs. Real, from his 2012 LP, The Greatest Story Never Told – Chapter 2: Bread and Circuses. In the clip directed by Tha Profitt, the NYC MC explores the differences between rap and real life.

From the guys that brought fans Halo, Bungie introduces the first official trailer for its soon to be released title, Destiny.

Set in an alternate universe, the sci-fi epic features a combination of live-action and CGI. Dubbed ‘Law of the Jungle,’ the trailer gives a brief glimpse of the exciting new universe.

English powerhouse Jessie J strips down for the minimalistic video for Wild, the first single off her upcoming second release. In the clip, the singer struts her stuff in heels on a shoot with Dizzee Rascal and Big Sean joining in later.