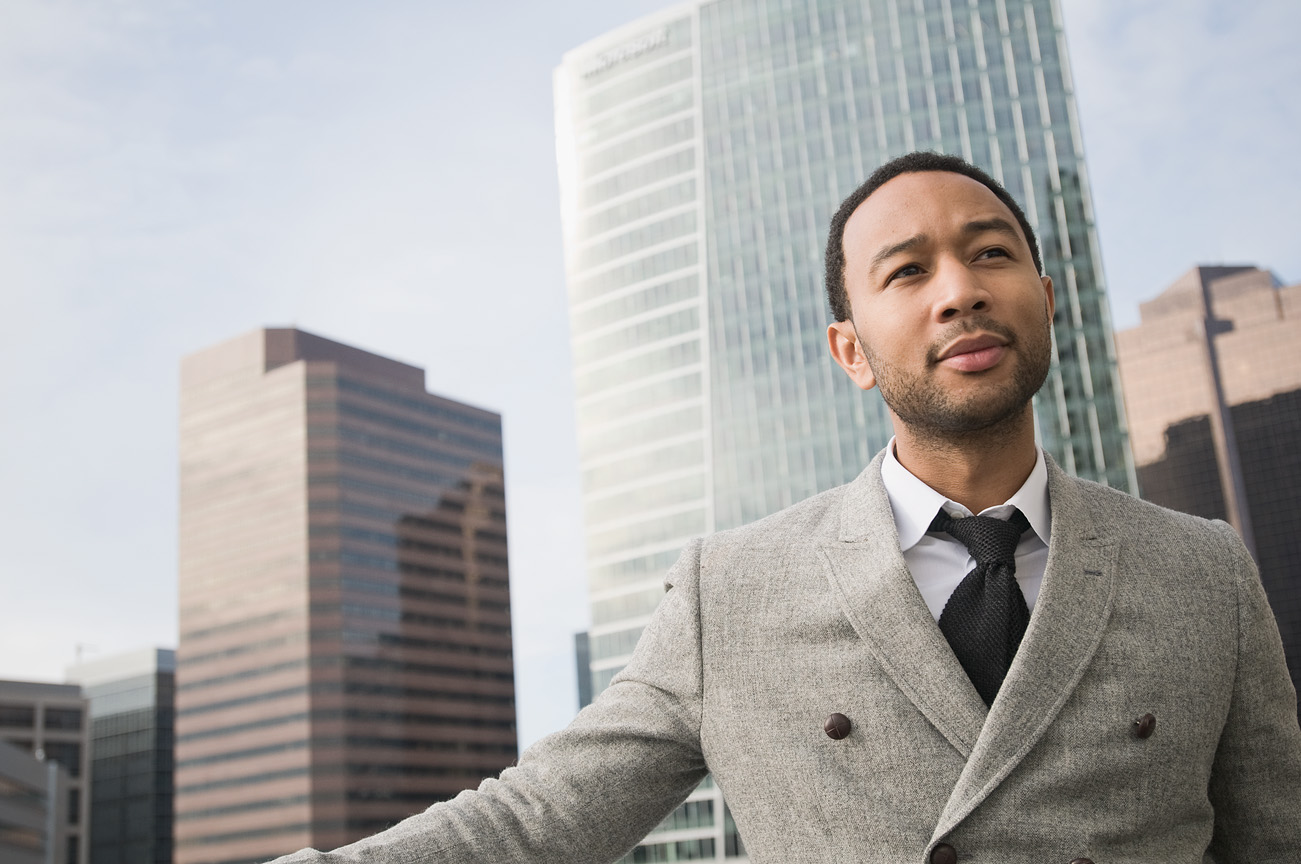 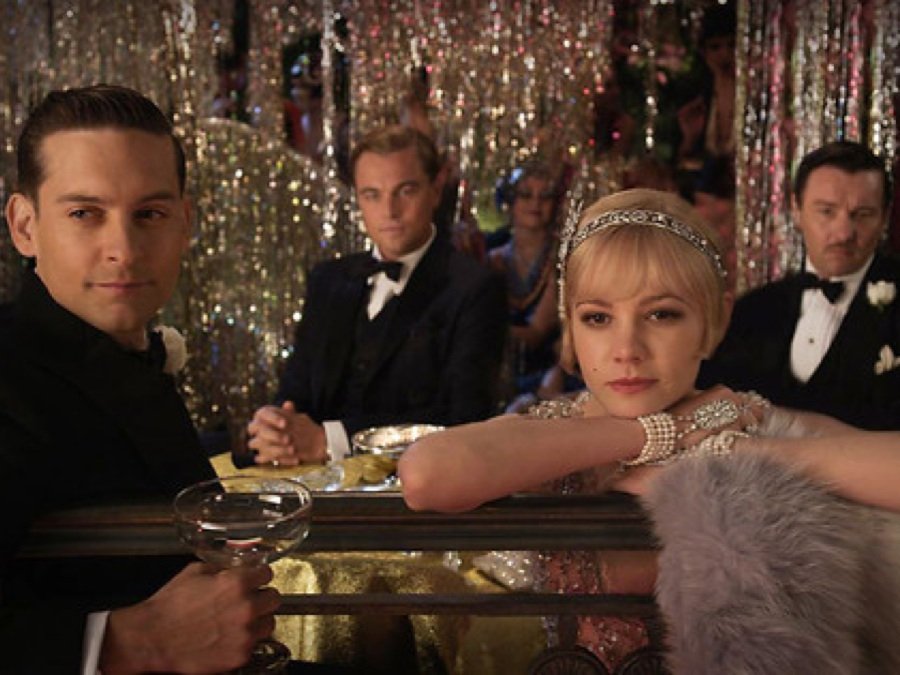 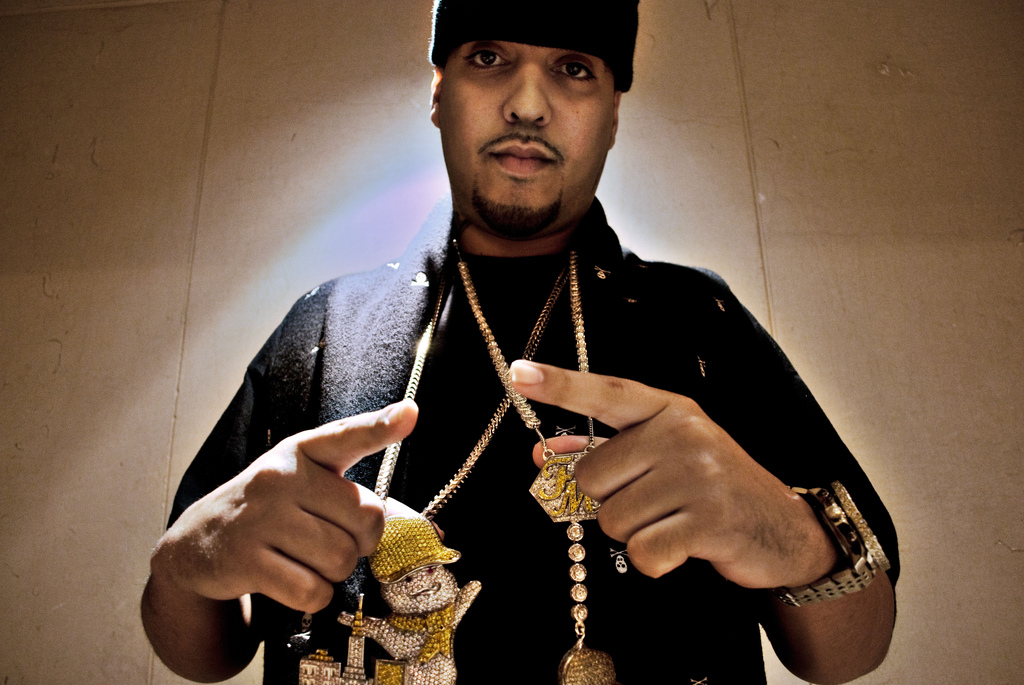 Rick Ross joins John Legend on his latest single, Who Do We Think We Are. In the clip, the artist enjoys a Great Gatsby-inspired party, in which he makes out with some modestly clothed women, who dance around him and drink champagne.

Legend’s upcoming album, Love in the Future, is set to drop June 25.

Despite not featuring on The Great Gatsby soundtrack, Legend would fit right in with the likes of Andre 3000, Beyonce and Jay-Z all in tow. The sound is a balanced mash-up of roaring 20’s jazz and modern sonics.

Check out the sampler released by Interscope which also features stills from the epic.

Certainly one to keep an eye on, French Montana has dropped a clip for Trouble featuring Mikky Ekko. In the clip, French shows off his collection of exotic cars, while showing off footage of himself rubbing shoulders with some big names.

The track is set to appear on French’s debut, Excuse My French, due May 21.