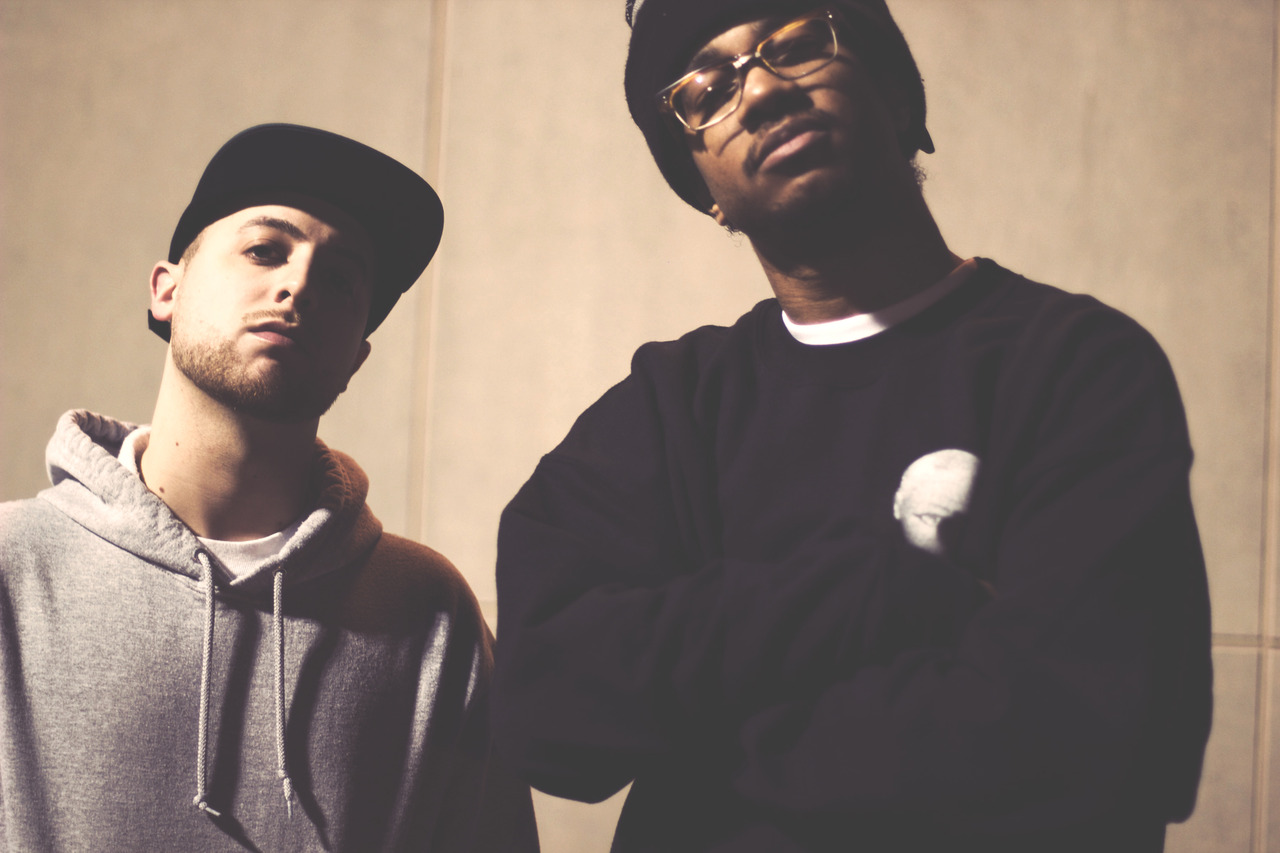 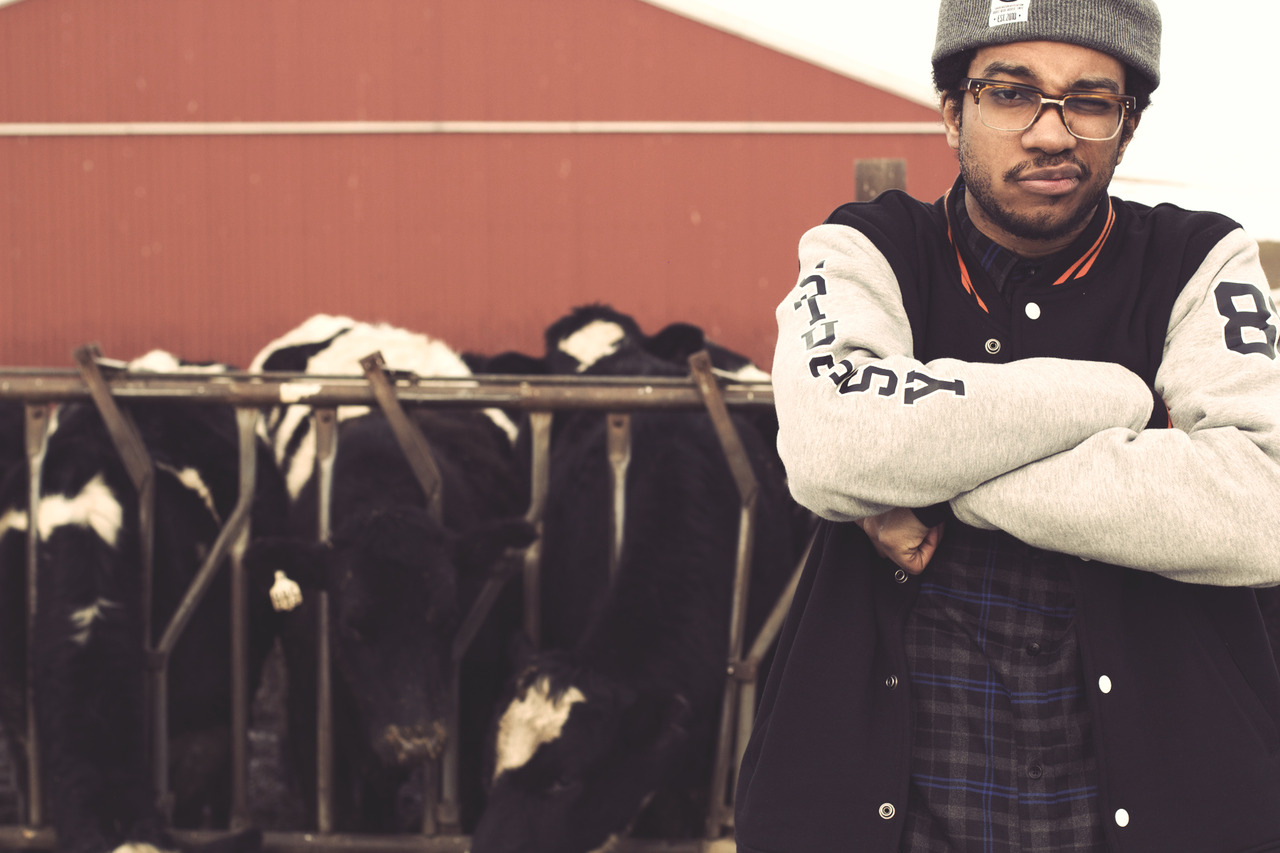 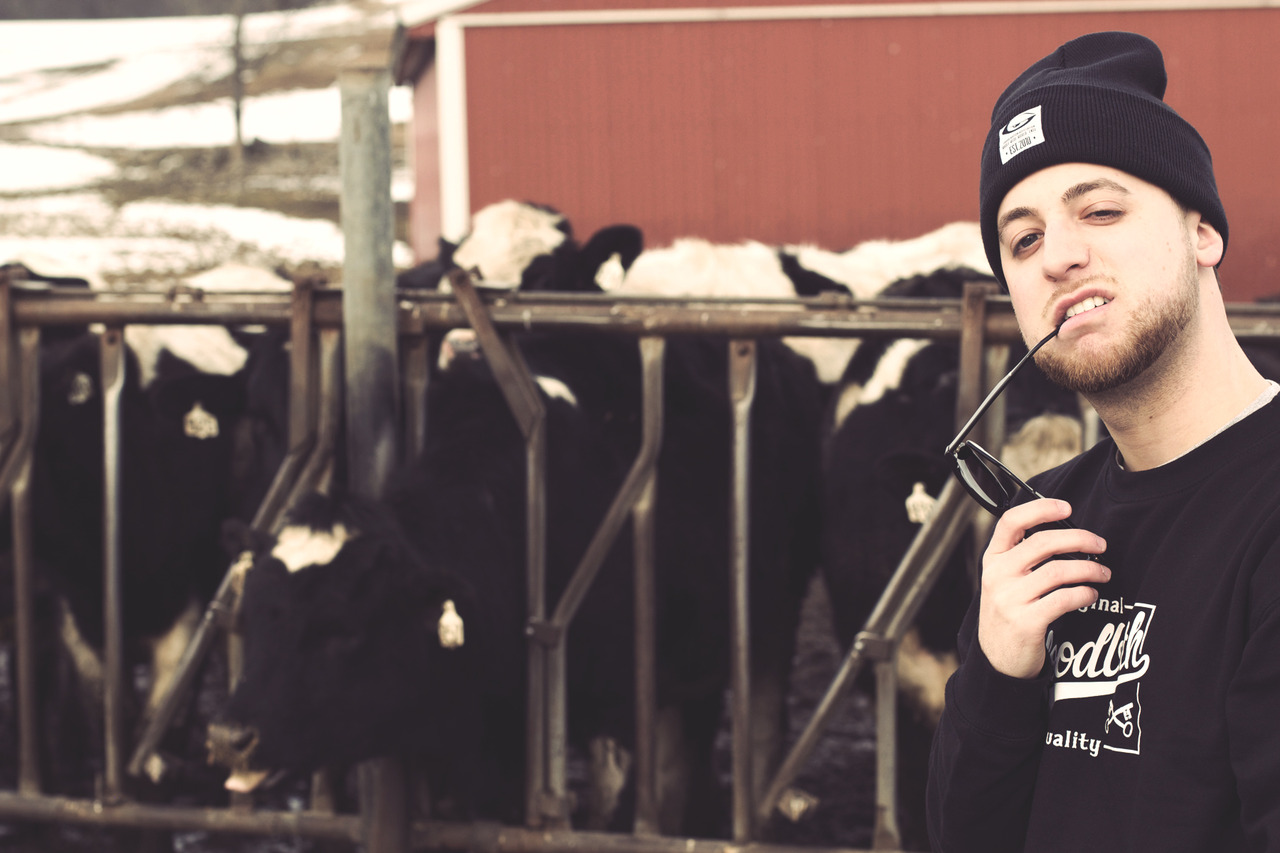 The Doppelgangaz are releasing their new album, HARK. The 12-track project, out via the group’s Groggy Pack Entertainment label, is the first official album since 2011’s Lone Sharks, and musically, the project continues to assert The Doppelgangaz, comprised of rapper/producer’s Matter Ov Fact and EP, as part of the up-and-coming group of standard bearers for New York’s resurgent hip-hop scene. And while fans will be able to catch The Doppelgangaz celebrating their album release with a performance at Audible Treats’ Fourth Annual Official SXSW Hip-Hop Showcase this Thursday at Bar 512, today, The Dopps are releasing the video for new single, “Skin Yarmulke.”