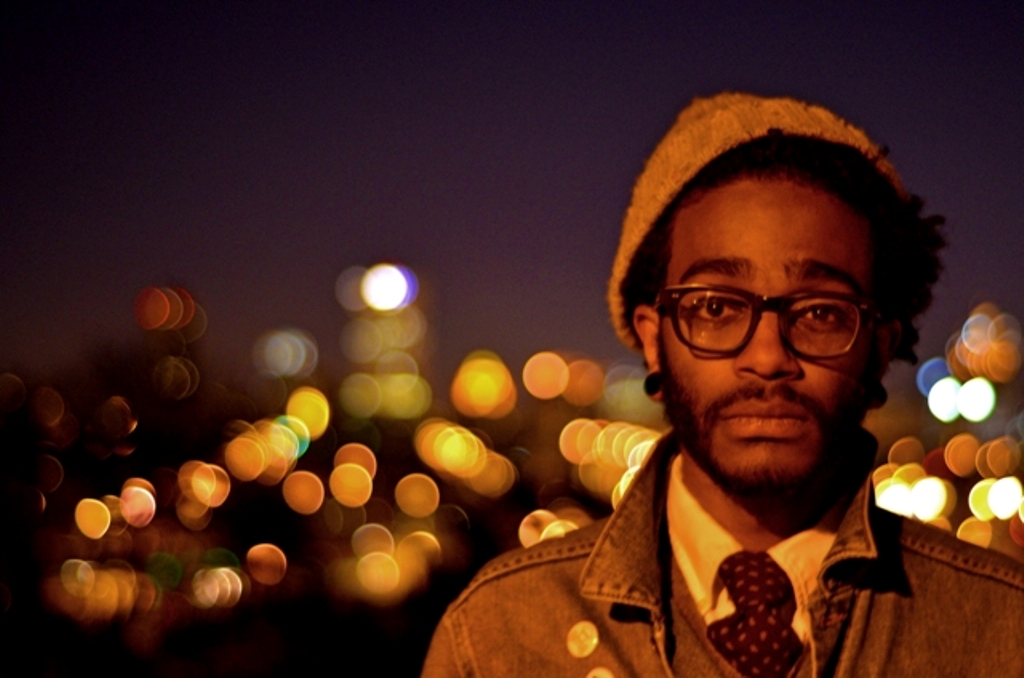 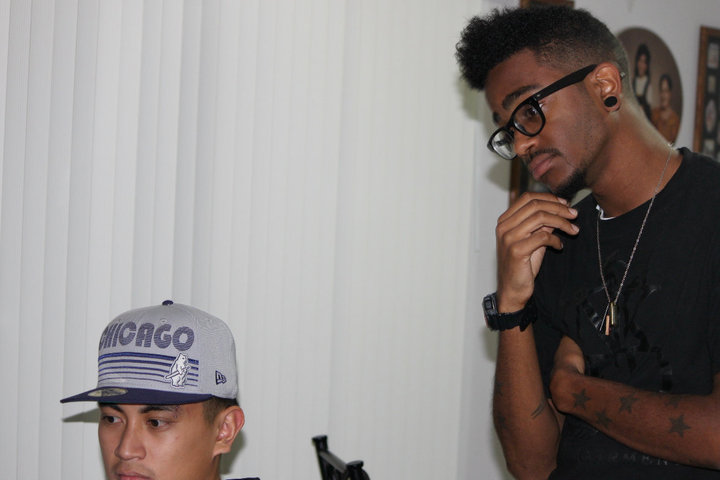 Milwaukee emcee/producer/musician Klassik presents the Xavier Ruffin-directed music video for “Forever Whatever”, the second single from his album In The Making.

Since releasing In The Making, Klassik has won “Solo Artist of the Year” 2012 for the 88.9 Radio Milwaukee Music Awards, “Rap/Hip Hop Artist of the Year” for the 2013 Wisconsin Area Music Industry Awards, Milwaukee Magazine named the first single “Anything” as the “Catchiest Song Of The Year”, and the album spent 15 weeks on CMJ’s Top 40 hip-hop charts.

“Life is about rolling with the punches and finding the silver lining in everything,” says Klassik about the song. “Staying positive is how I stay afloat in the midst of the darkness, so all the negative, at the end of the day, is forever whatever.” Klassik is slated to open for Talib Kweli at this year’s Summerfest.