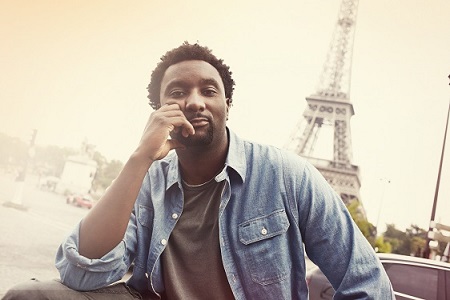 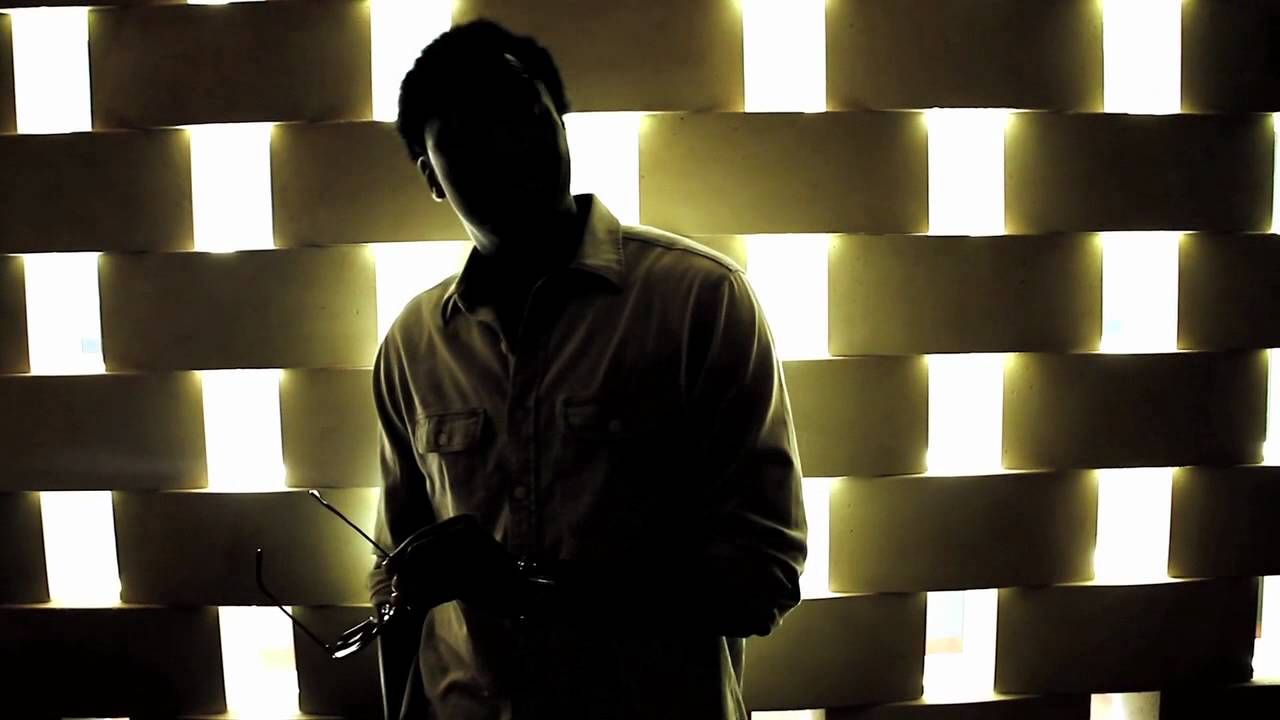 Inglewood rapper Damani Nkosi is one of the few artists out there with an authentically self-made pedigree: Raised with a passion for the culture, he worked his way through Los Angeles’s hip hop underground, eventually attracting attention from some of the scene’s biggest and brightest. He’s worked with greats including Dr. Dre and Swizz Beatz.

Yahoo Music is excited to offer the first look at the video for Now That’s Love, off his forthcoming album, Thoughtful King. On this track produced by Warryn Campbell, Nkosi is joined by Grammy-winning jazz pianist Robert Glasper and Grammy nominated R&B sensation Musiq Soulchild, who recreates the chorus from DeBarge’s 1983 hit Love Me in a Special Way.