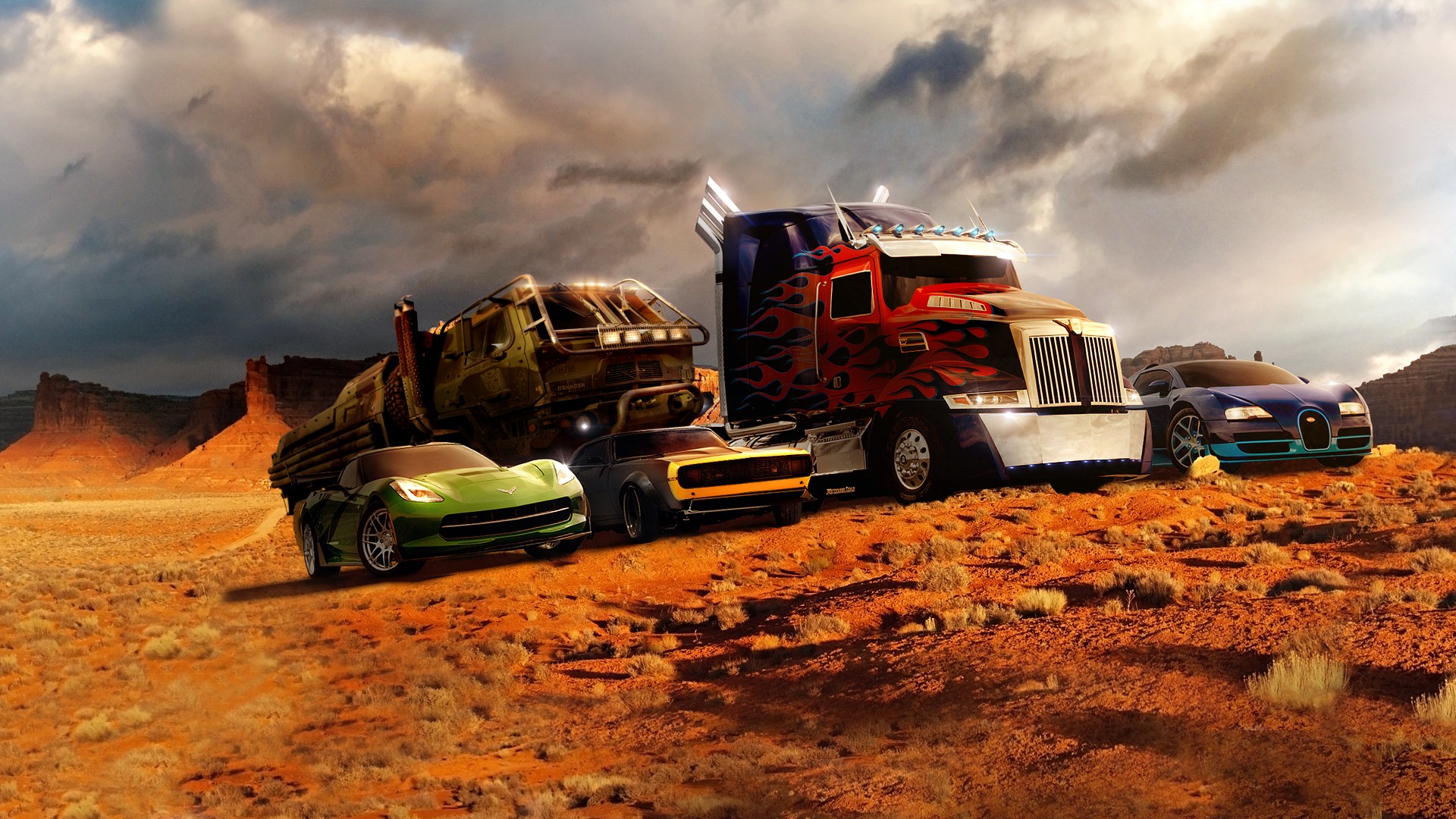 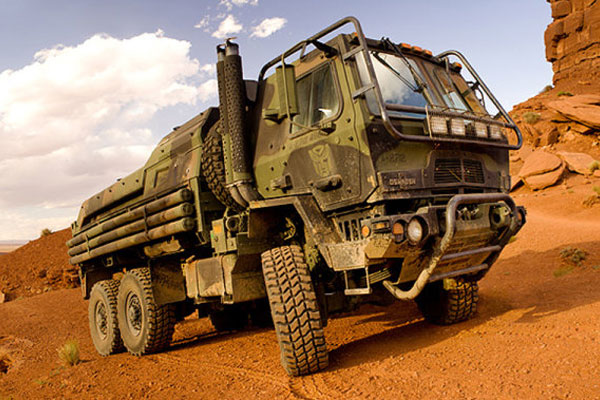 If you are not a huge Michael Bay fan then you may have missed him unveil the vehicles set to appear in the upcoming Transformers 4 blockbuster, due for release in theaters next year. 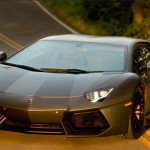 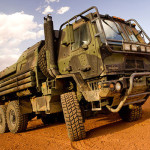 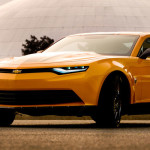 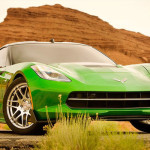 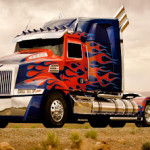 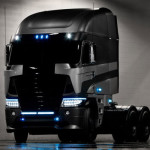 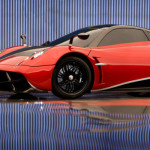 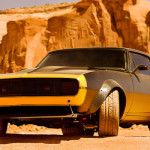