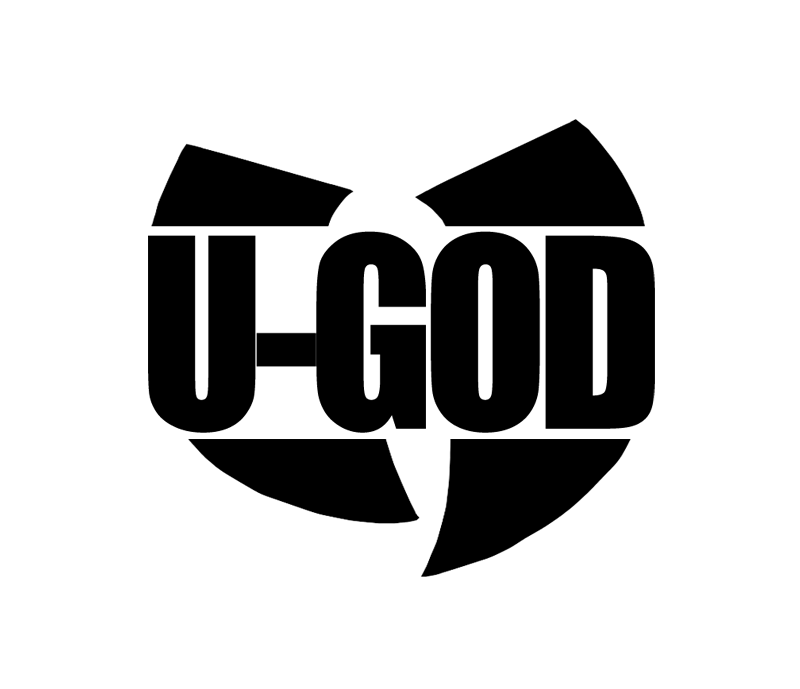 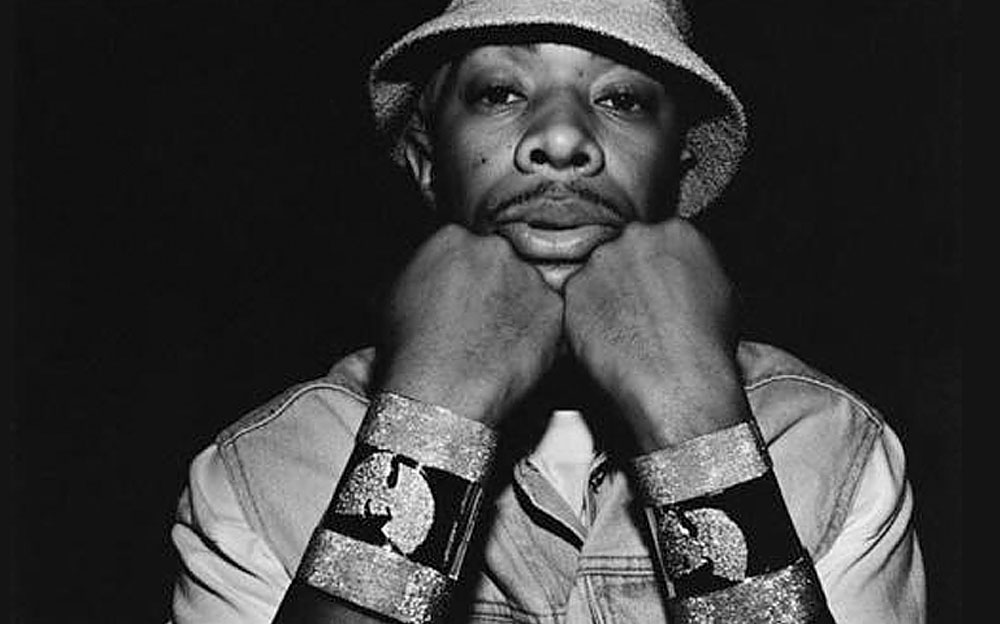 In support of the release, U-God plans to give the fans an advanced preview with three singles. Heads Up has already dropped and features GZA, as well as Jackpot Scotty Wotty.

The follow-up, second single, Fame, a head bumper featuring Styles P, is slated to be released on July 2nd. U-God will then give fans a glimpse into his life as he releases the third cut, Skyscraper, that’s due to debut on July 16th.