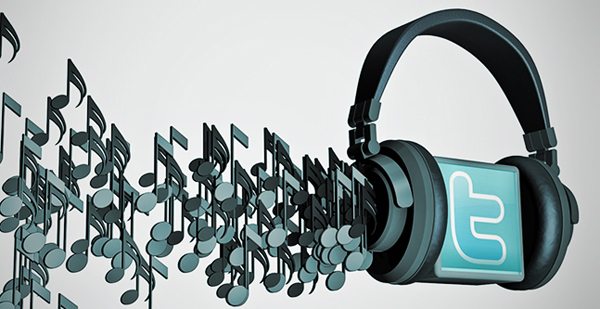 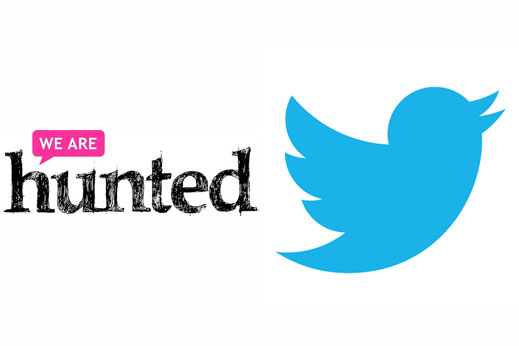 Twitter is looking to expand its reach by setting its sights on the music biz.

According to CNET.com, the company acquired music discovery service We Are Hunted last year, and is using its technology to build its own standalone music app.

Called Twitter Music, the app is expected to be released for iOS in the coming months. The service would suggest artists and songs to listen to based on several factors, offering a specialised list from the accounts the user follows on Twitter. Songs in the app will be streamed through SoundCloud.