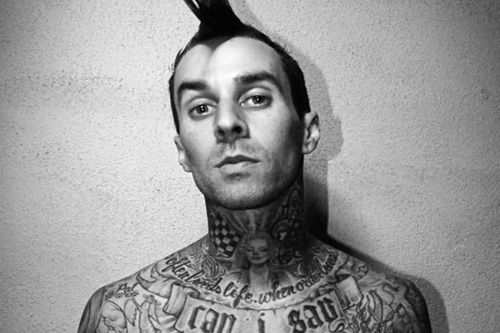 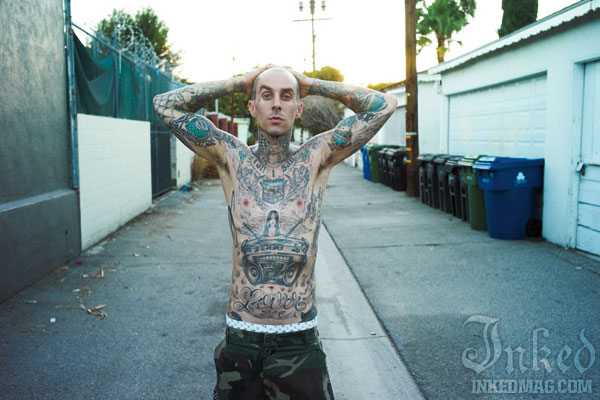 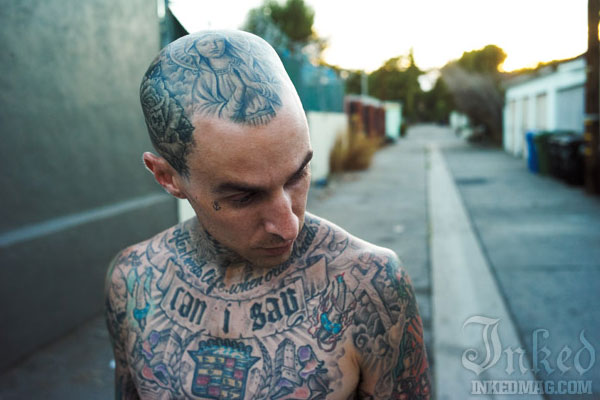 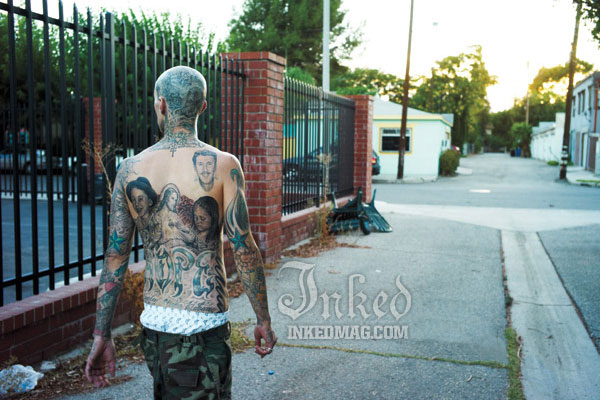 Over the past several years, Travis Barker has toured extensively, released an album with Blink-182, a mixtape with late friend DJ AM and celebrated the 10-year anniversary of his Famous Stars & Straps gear. Now he’s prepping an EP with Yelawolf under the banner Psycho White.

Barker is certainly a man of many talents and staying creative is essential for him, even if his plate is full with multiple projects.

“Sometimes everything is perfectly balanced, and other times I am just tired as hell,” he told Inked Mag with a laugh. “There are times when it almost seems like it’s too much, but then if I don’t have it like that I get really bored. I just like staying creative and being productive.”

Barker later offers some insight into what’s next. “I grew up playing jazz, so I’d love to do that eventually. … I never really got to be in a metal band. … And I’m a big Prince fan, so I would love to collaborate with him,” he said.