Too Short Sits Down to Talk his Career 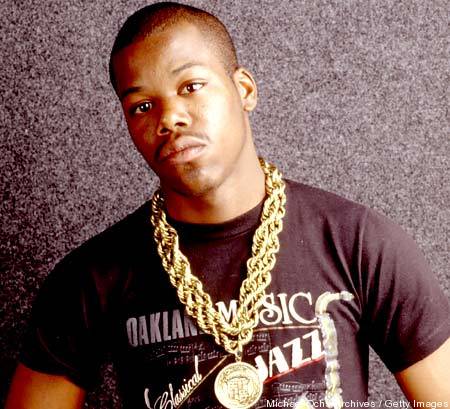 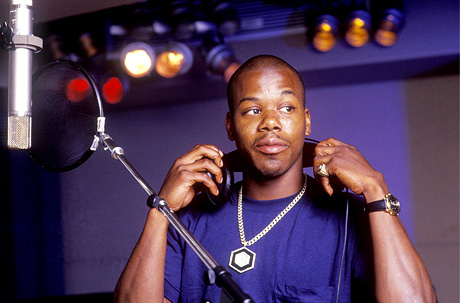 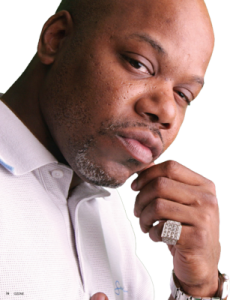 Before Kendrick Lamar, even before NWA, there was Too Short. He was the money makin’ foul-mouthed president of west coast hip hop.

Responsible for penning some of the defining west coast songs of the ’80s and ’90s, it wasn’t until 20 years into his career that he had a Billboard chart success with Blow The Whistle.

The popular dacefloor smash is now featured in The Hip Hop Dance Experience video game. To commemorate the release, Short Dog sat down to reveal some private moments from his 30+ year career, including the success of Blow The Whistle.

“They said that nobody would buy it, the record stores wouldn’t carry it, and ‘you just can’t do it.’ So I probably made three albums with no cursing until I finally said, ‘I’m doin’ it anyway.'” With the help of two female dancers, of course, Short gets down and demonstrates the game himself, which will be available for the Kinect for Xbox 360 and Wii on November 13.