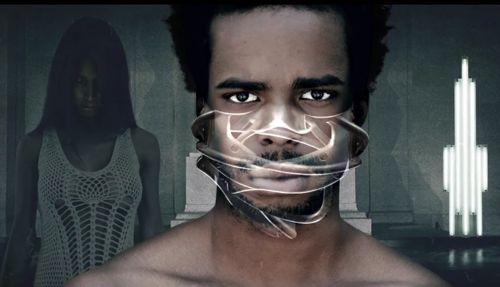 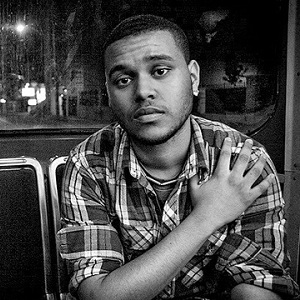 Toronto rising star The Weeknd, has built some momentum thanks to a trio of mixtapes and shows with fellow Canadian rapper Drake. This week, the rapper/producer announced an imprint deal with Universal Republic for his own XO label, where he’ll release his anticipated debut album.

His forthcoming debut will be titled Trilogy, and is already set to drop in mid-November. The LP will feature mixed and mastered versions of songs off his popular mixtapes, House of Balloons, Thursday, and Echoes of Silence; as well as unreleased material, including the first official leak, Wicked Games.

Also, The Weeknd is scheduled to launch a fall tour on September 21 in Chicago, followed by shows in Hollywood, Miami, Atlanta, New York, and his hometown of Toronto on November 2 and 3.

Trilogy is due out November 13th.