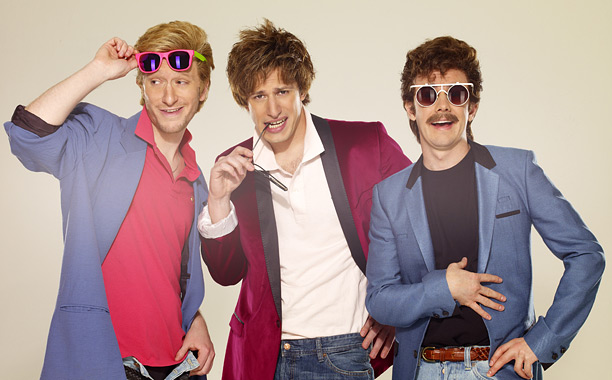 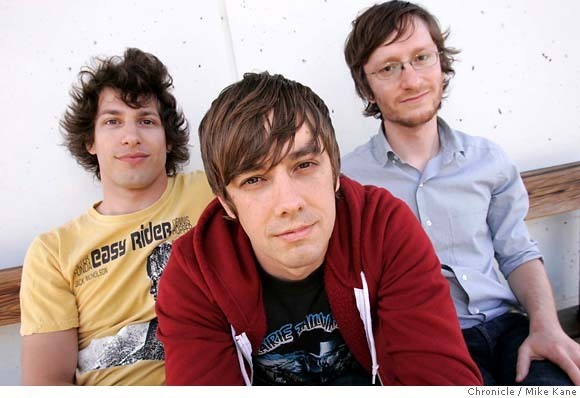 Alongside the announcement of the new album, the first single has been released titled Spring Break Anthem.

The comedic trio are best known for their SNL Digital Shorts, with their video I’m on a Boat featuring T-Pain receiving a Grammy nomination.

This will be a follow-up from their 2011 album Turtleneck & Chain. The title track itself features Snoop Dogg, with other notable viral videos such as I Just Had Sex featuring Akon and Motherlover featuring Justin Timberlake.

The Wack Album is due out June 11th. Watch the trio’s teaser below.