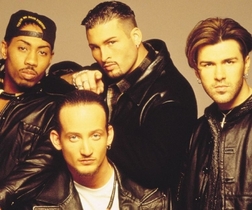 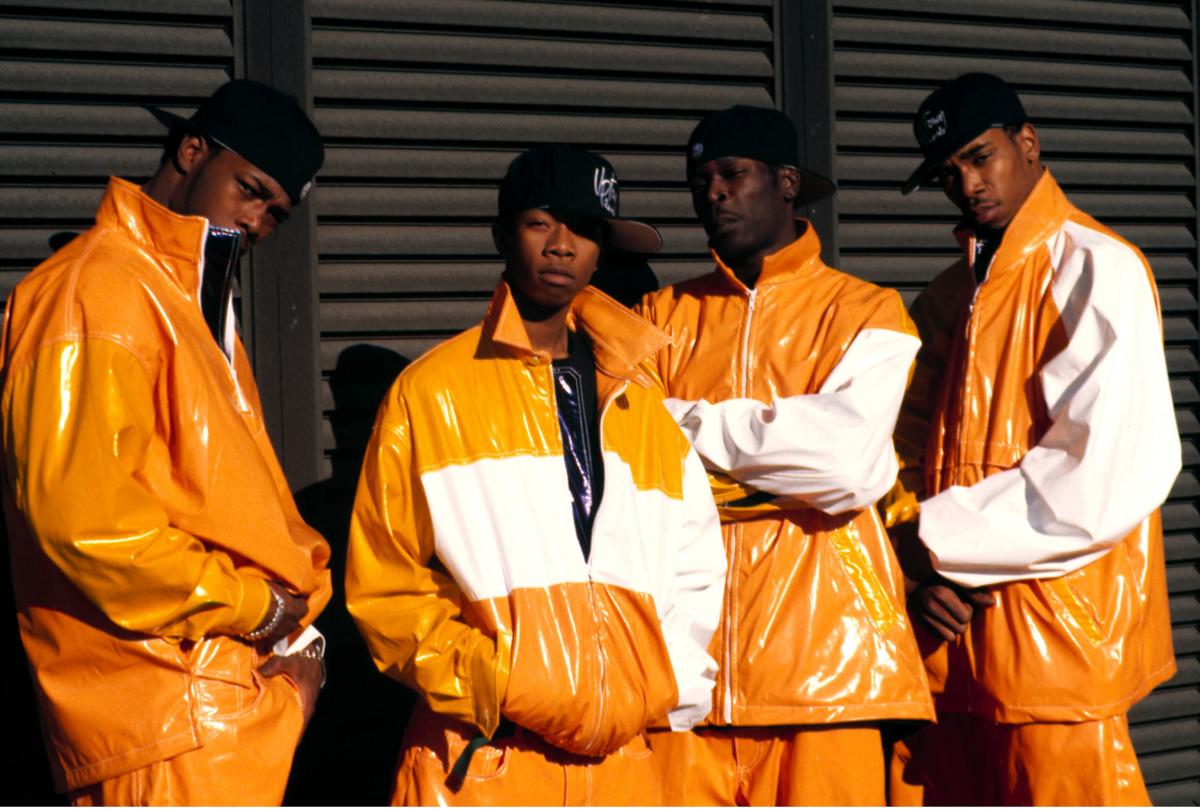 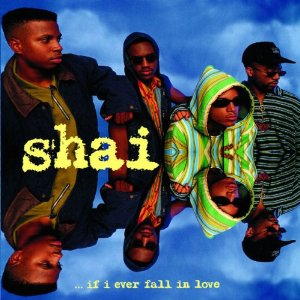 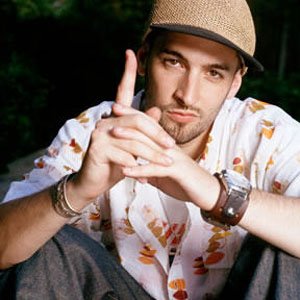 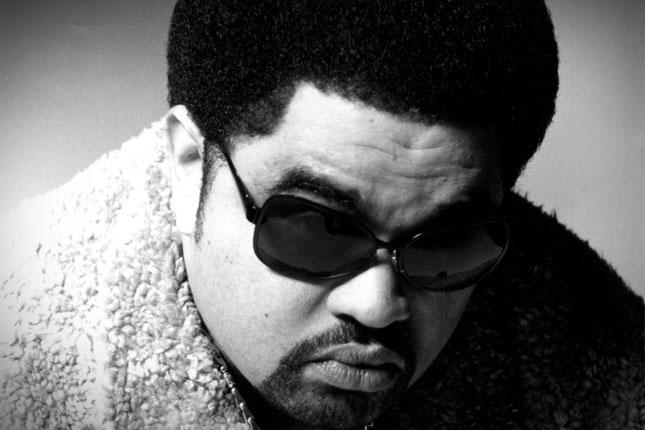 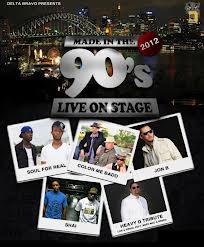 Music during the 1990s was filled with grunge, alternative rock, teen pop, one hit wonders, Eurodance and electronica rave sounds. On the other end of the spectrum, urban music offered up gangsta rap and G-funk. But it was R&B and new jack swing that provided truly soulful music that could melt your heart or holes through dance floors across the globe.

The upcoming Made in the ’90s shows have an impressive lineup of the decade’s finest R&B idols including Color Me Badd, Shai, Jon B and Soul For Real along with a tribute to the late Heavy D. The old school concert spectacular is the perfect chance to escape the daily grind of 2012 for the evening and reminisce the decade when the “Rachel” hairstyle, Dr Martens and Seinfeld were all the rage!

It’s time to get reacquainted with the lineup and fall in love with ’90s R&B all over again.

Color Me Badd, the R&B quartet turned trio was the toast of the urban world during the early ’90s with their style of hip-hop-doo-wop. They were among the first groups of the decade to popularise the fusion of R&B, rap and harmonised ballads. They released four studio albums and scored two number one hits with I Adore Mi Amor and All 4 Love. Their debut single I Wanna Sex You Up reached number two on Billboard’s End of Year charts.

During their heyday, Color Me Badd guest starred in an episode of Beverly Hills, 90210. Diehard fans will remember when Donna (played by Tori Spelling) was trying to decide which member was the cutest and was lucky to be serenaded by them at the Peach Pit.

Their music has also influenced modern pop culture. Along with other early ’90s R&B acts like Jodeci and R. Kelly, Color Me Badd was the inspiration behind the video and style of The Lonely Island and Justin Timberlake’s Dick in a Box parody that was shown on Saturday Night Live.

Shai’s biggest hit was the sensual If I Ever Fall in Love, which reached number two on the Billboard charts and number one on the R&B/Hip Hop charts. It also reached number seven on the 1993 End of Year charts. Popular for its a cappella harmonising, there was also a remix version of the single. The song was covered as a duet by UK boy band, East 17, and songstress, Gabrielle, in 1996 and renamed If You Ever. It was also sampled by rapper, Lil’ Romeo, in his 2004 single, My Cinderella.

Shai went on to release four studio albums and further hits including Comforter, Baby I’m Yours and The Place Where You Belong, which featured on the soundtrack to Beverly Hills Cop III. They’ve also changed their lineup several times.

Out of the four main acts in the Made in the ’90s show, Job B is perhaps the most underrated but no less talented. The singer, songwriter, producer and multi-instrumentalist is known for his sweet-sounding tenor vocals, smooth jams and sexy grooves. Before he launched his recording career, he worked with Babyface to write songs for After 7, Toni Braxton and even Color Me Badd.

He has six studio albums including the double platinum Cool Relax and Comfortable Swagg, which was released on his indie record label, Vibezelect, in February this year. He was nominated for a Grammy Award for his debut 1995 single, Someone To Love, which features Babyface. His other successful hits include They Don’t Know and Are U Still Down, which features 2Pac and was recorded two weeks before his death.

Although he is often compared to Robin Thicke, Jon B is also an influence in today’s rap world. Drake is a big fan and has sampled Jon B’s song, Calling on You, on his track called Cameras from his 2011 Take Care album.

Soul For Real, the former teen urban stars and brothers worked with Heavy D as he helped to write and produce their music including their successful singles, Candy Rain and Every Little Thing I Do during the mid ’90s. Known for their smooth vocals and funky beats, Soul For Real was signed to Uptown Records, one of the biggest urban labels.

They have released four studio albums including their latest called The Evolution: Journey, which includes collaborations with Jadakiss and Cassidy. This year, they released their new single, which is a ballad called Can’t Leave U Alone.