Sisqo To Return With ‘Last Dragon’ 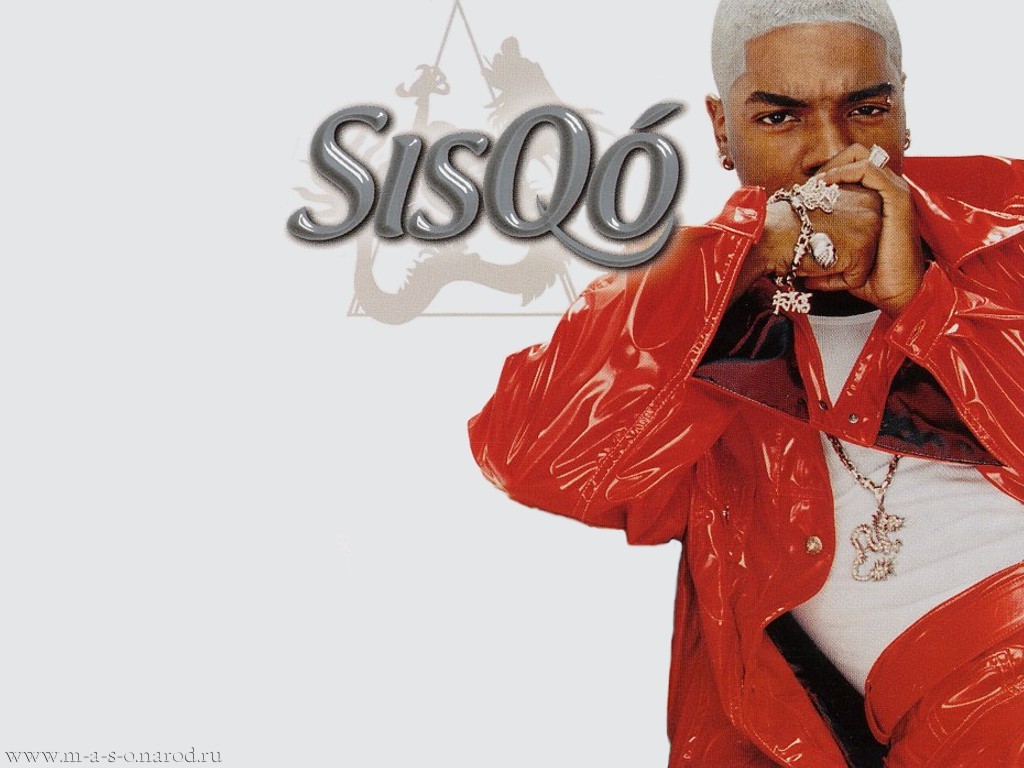 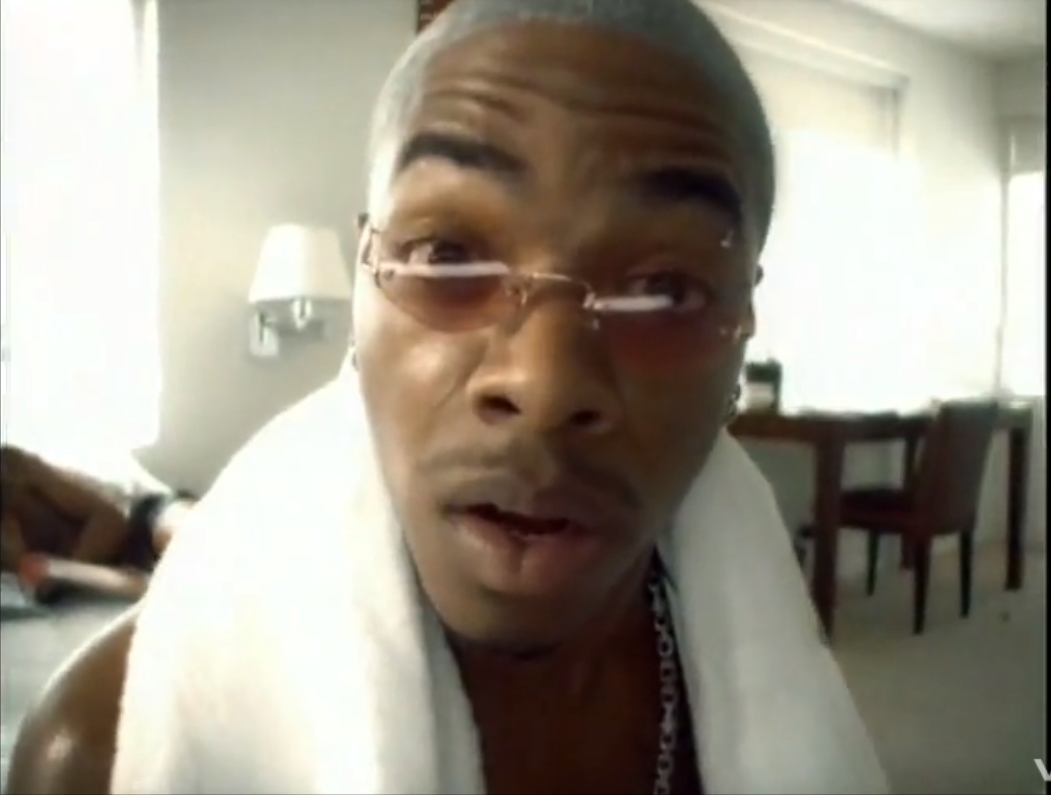 Frontman of R&B group Dru Hill and then solo superstar Sisqo is said to be at work on the follow up to 2001′s Return of Dragon and is set to return with a new album. The final part of his ‘Dragon’ trilogy, appropriately titled Last Dragon comes after a hiatus of some 12 years, making him sort of the anti-D’Angelo of r&b comebacks. Speaking to SoulCulture explained:

“I’ve been working on the album for a minute but the timing just wasn’t right to come out. I’ve had the opportunity to release music several times. Last year was the year of the dragon. That would have been perfect but it still wasn’t the right time. There was too much going on for when we were trying to drop. In the music industry you have to catch the right quarter. It’s like double dutch.

A lot of the time people say my music is ahead of its time…the whole ‘techno’ thing – I started experimenting with that three years ago. It wasn’t even really that mainstream popular. Now everybody’s doing it.”