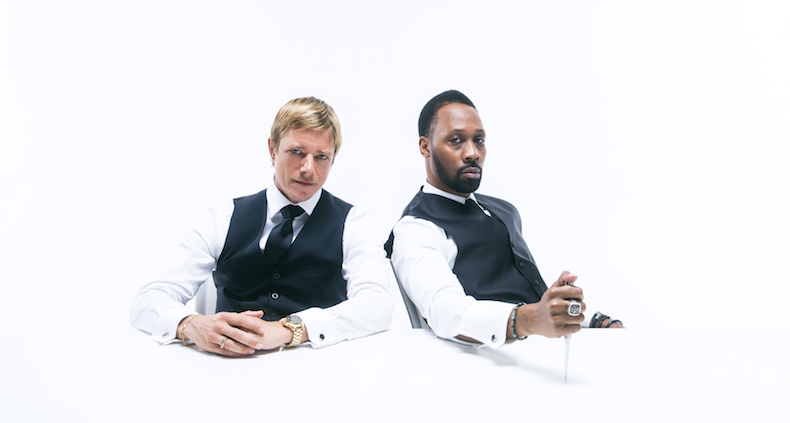 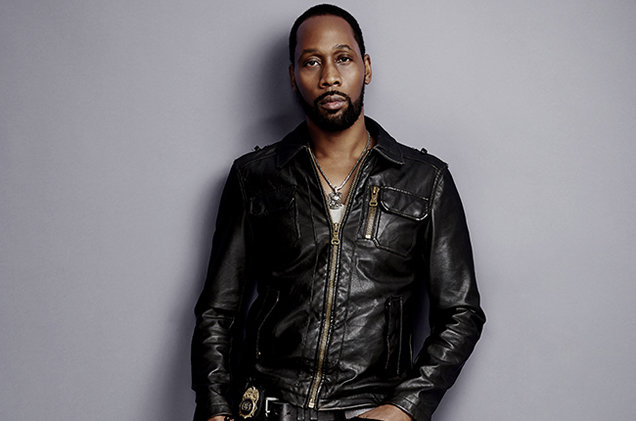 This week, the pair debuted their debut cut, Love and War, which will appear on a full-length project that will follow later this year. The track also features fellow clan member Ghostface Killah.

“For love sometimes we find ourselves at war and the combatants may do anything to win,” RZA says of the song. “For me love is worth fighting for, as long as love is not lost.”

The two first began working on music together in 2013 and at the time, the RZA told Rolling Stone of his idea to collaborate with Banks . “When I met Paul, I recognized the New York energy he has as a music artist,” RZA said. “We got to know each other playing chess and vibing out in the studio. Our talents connected in a unique way and we started writing songs. The outcome was something distinctively different from my previous work, yet with another layer of cool.”