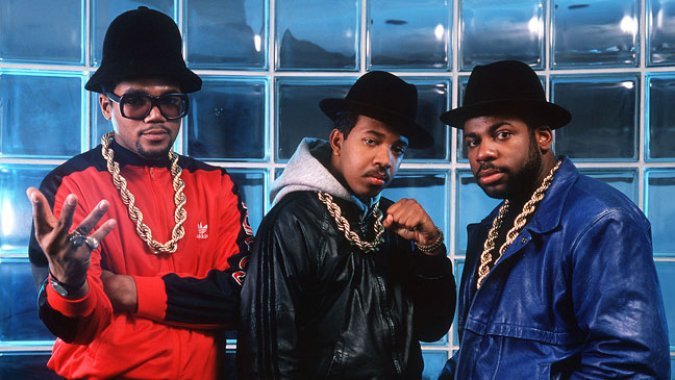 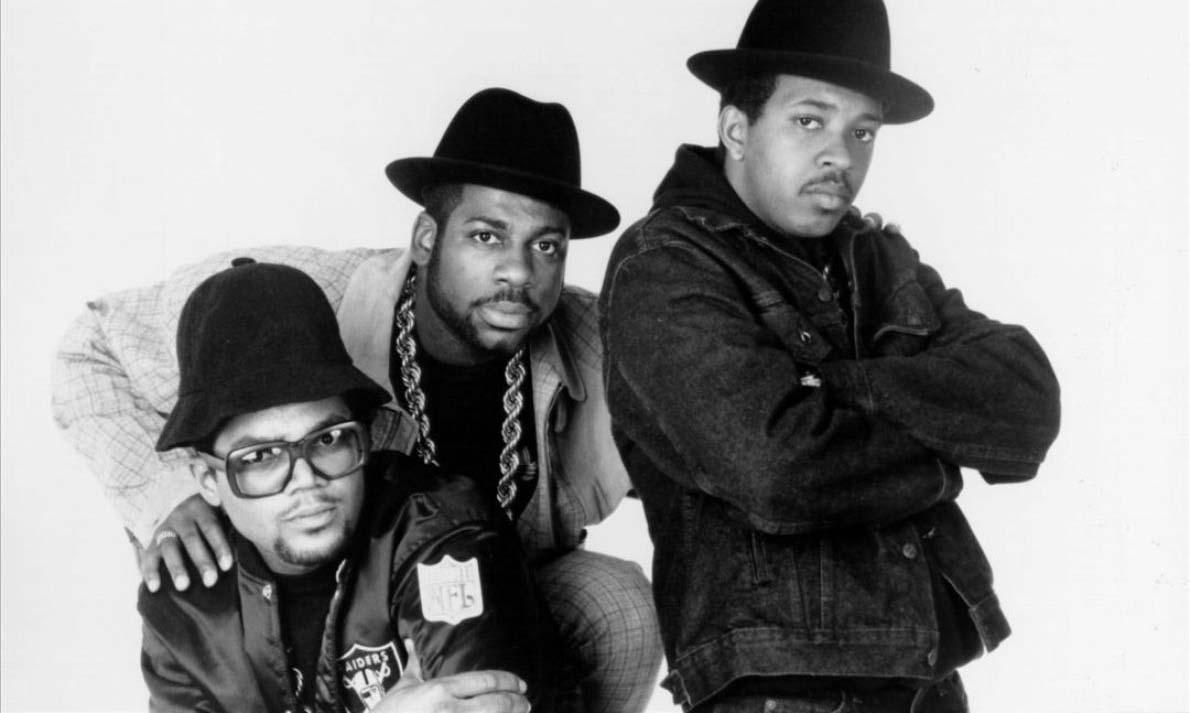 Groundbreaking hip hop trio Run DMC is set to be honored at the upcoming 2016 Grammy Awards with this year’s Lifetime Achievement Award.

“I just got a call from the Grammys!! They shocked me!! We’re the first rappers to get this award!! Shocked! Grateful!. God is good!!! I’m so honored to be a #GRAMMYs Lifetime Achievement Award recipient this year. Thank you to the Recording Academy,” he tweeted.

Run DMC became the first rap group to be nominated in 1986, when they were up for Best R&B Vocal Performance, because the rap category hadn’t been formed yet.