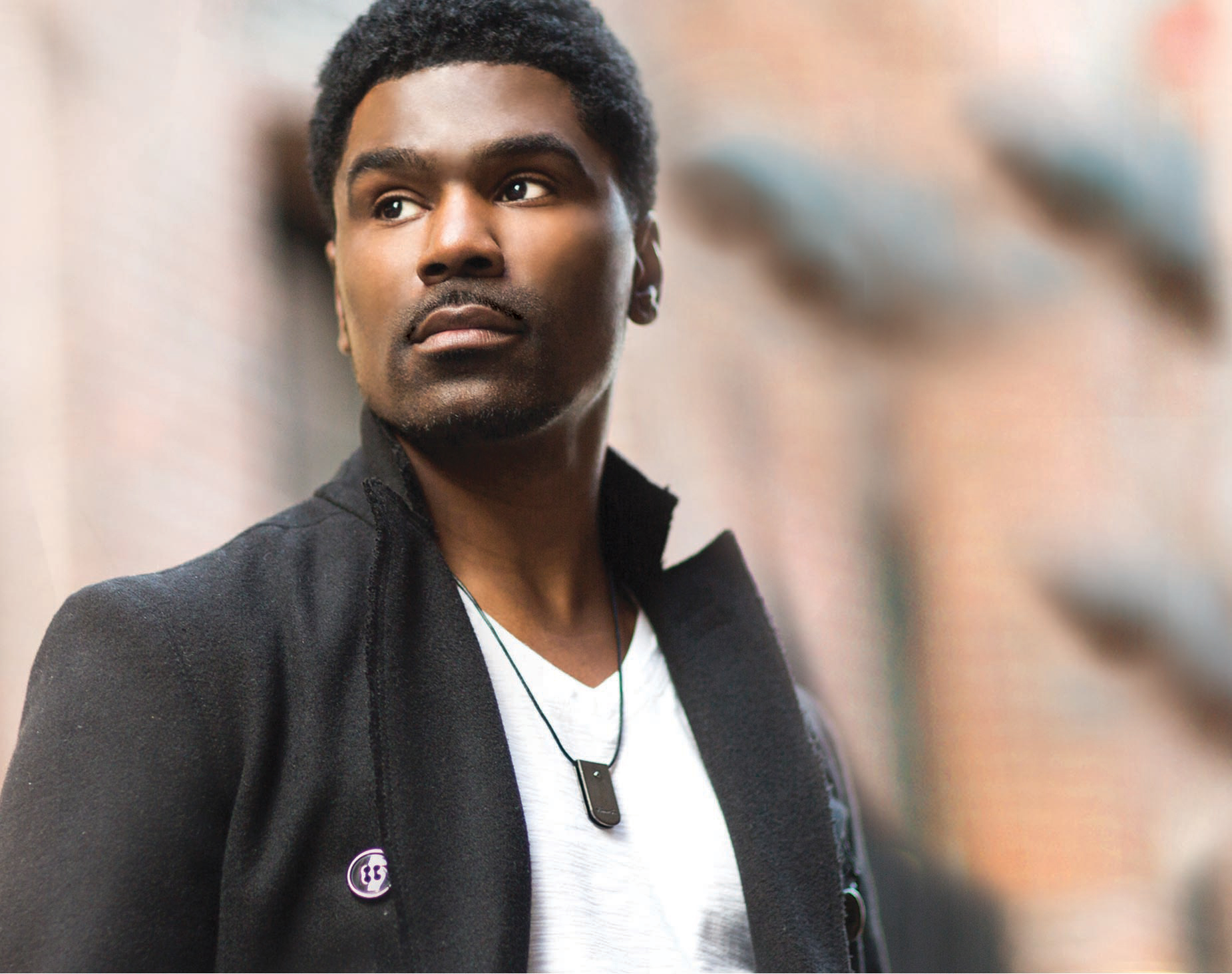 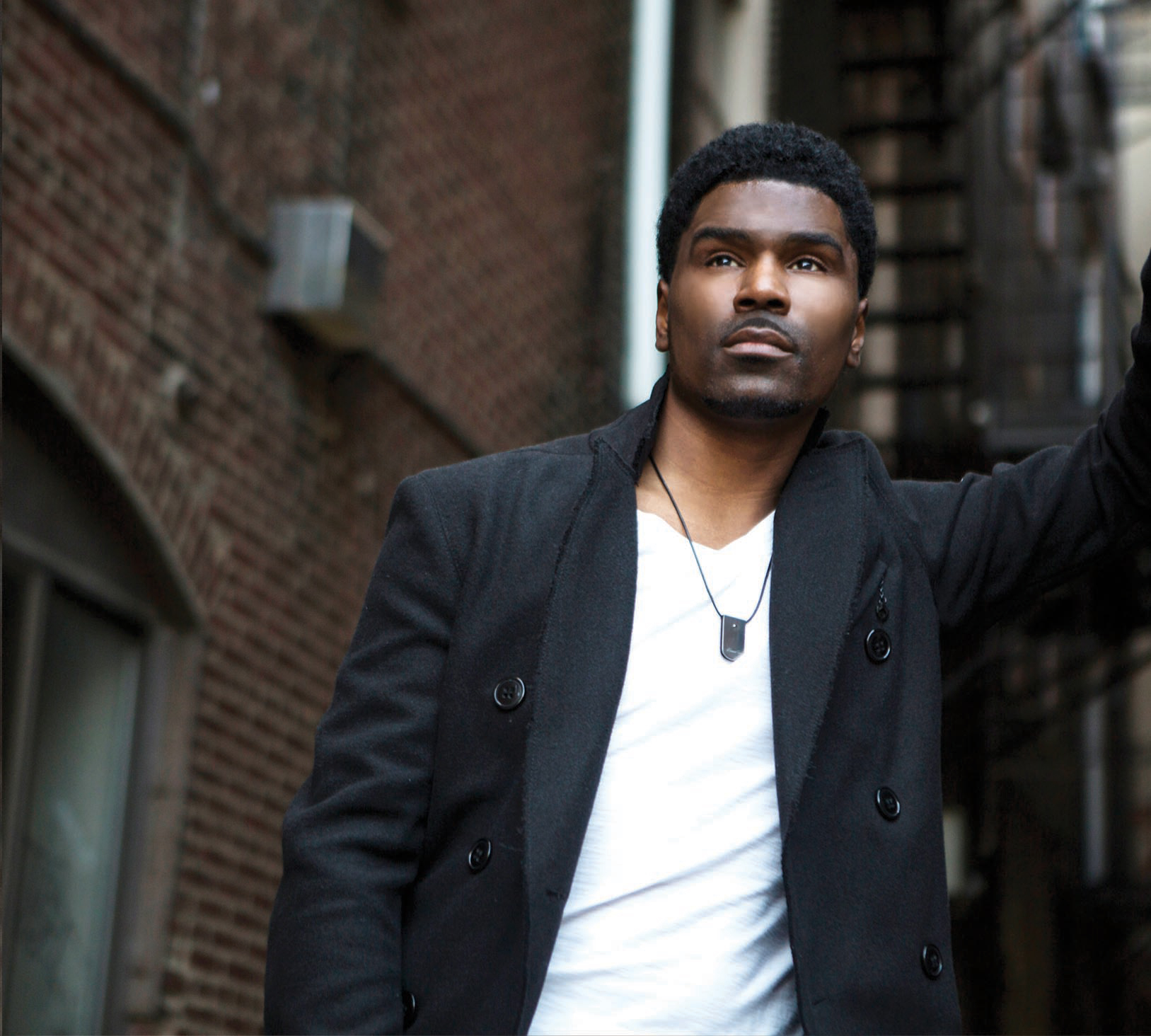 Over a decade since the release of his last project Glenn Lewis returns with his latest single, Can’t Say Love. Glenn Lewis first track to make a splash was the gorgeous cut Don’t You Forget It from his 2002 debut LP World Outside My Window.

His career has been very all over the place with a few features and random appearances- a trend that began with the release of his less popular sophomore album. Stepping out on faith and a brand new project, Glenn Lewis presents Can’t Say Love to prep fans for his forthcoming LP Moment Of Truth. The project is slated to drop on August 20th. The track  features heartfelt lyrics and Lewis’ signature vocal against live instrumentation.