R. Kelly’s ‘Ignition’ Could Be the New ‘Star-Spangled Banner’ 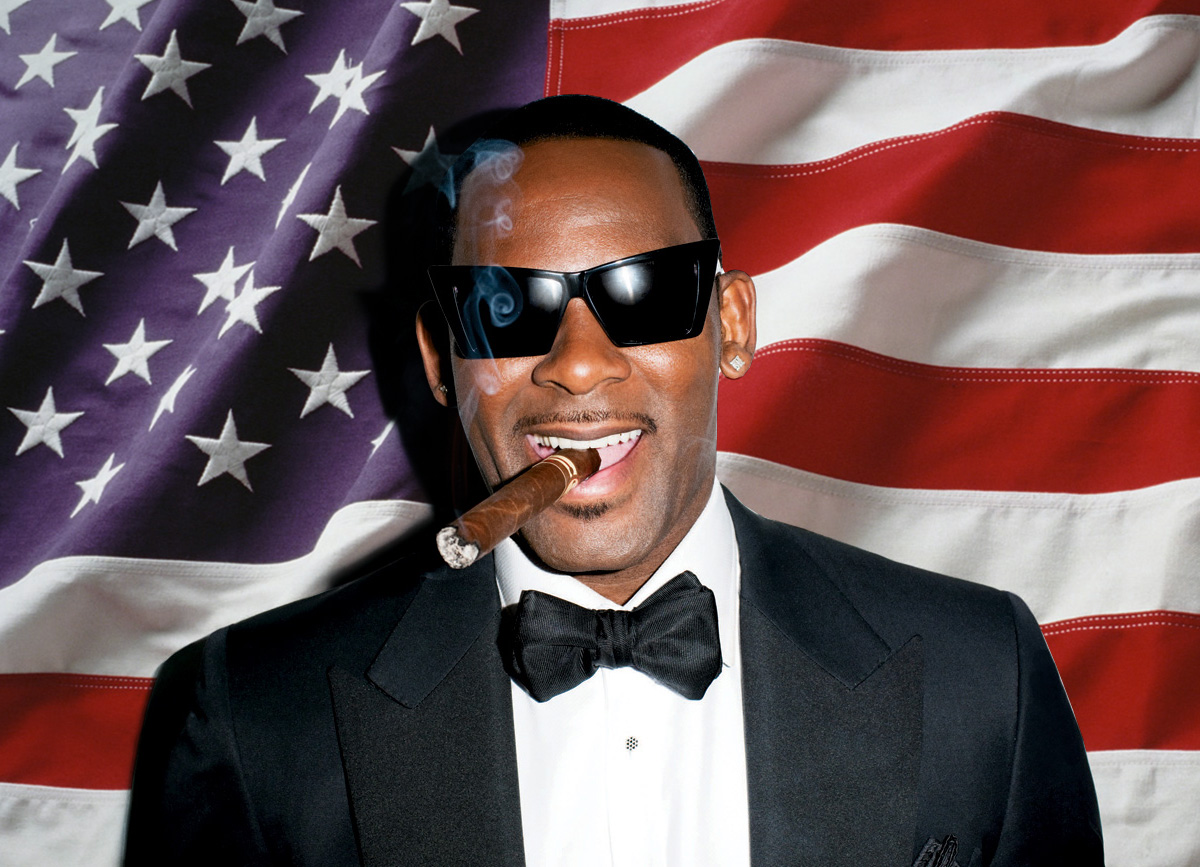 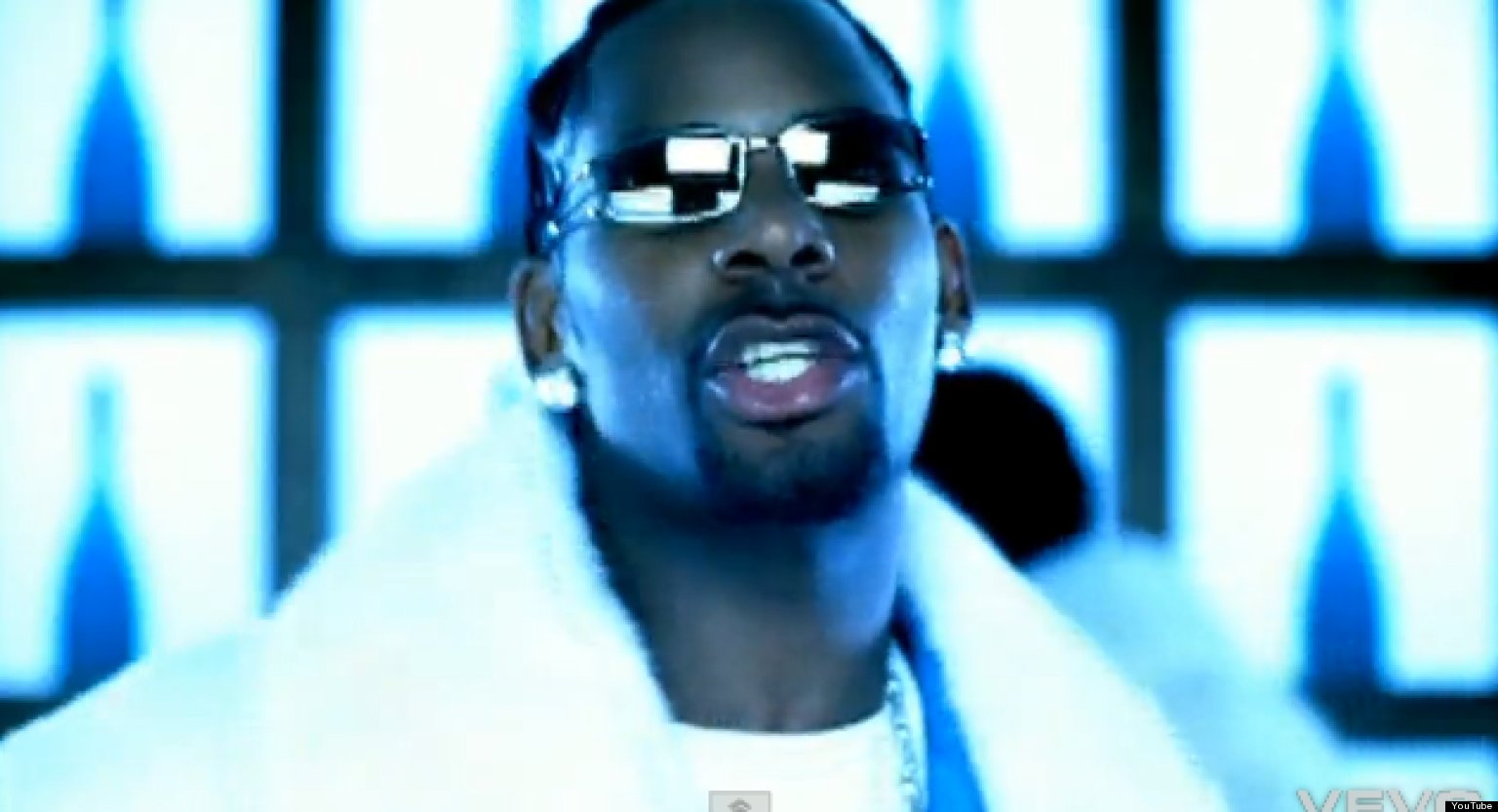 Check out this extraction from SPIN:

We, the undersigned, would like the Obama administration to recognize the need for a new national anthem, one that even a decade after its creation, is still hot and fresh out the kitchen. America has changed since Francis Scott Key penned our current anthem in 1814. Since then, we have realized that after the show, it’s the afterparty, and that after the party, it’s the hotel lobby, and–perhaps most importantly--that ’round about four, you’ve got to clear the lobby, at which point it’s strongly recommended that you take it to the room and freak somebody. President Obama: we ask you to recognize the evolution of this beautiful country and give us an anthem that better suits the glorious nation we have become.