R. Kelly Comes out with ‘Trapped in the Closet’ Chapter 23-33 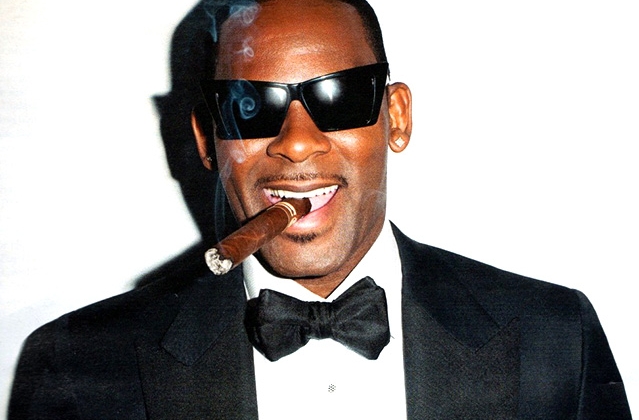 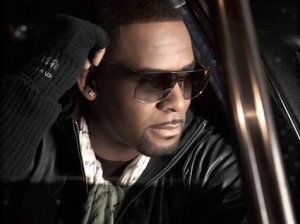 Much to the delight of his fans, and the voices in his head, R. Kelly has released  Trapped in the Closet Chapter 23-33. The new saga picks up five years after the last chapter in his epic R&B opera.

Sex, romance and a mysterious package are in the mix for this chapter, as Kelly presents more characters than a Tyler Perry movie. All the favourites are present, from Sylvester and Tina to Reverend Mosley and Pimp Lucius, along with two new characters, marriage counsellor Dr. Perry and mob boss Beeno.

With 85 more chapters apparently on the way, Kellz is staying busy as he prepares to bring the Trapped in the Closet story to the Broadway stage.