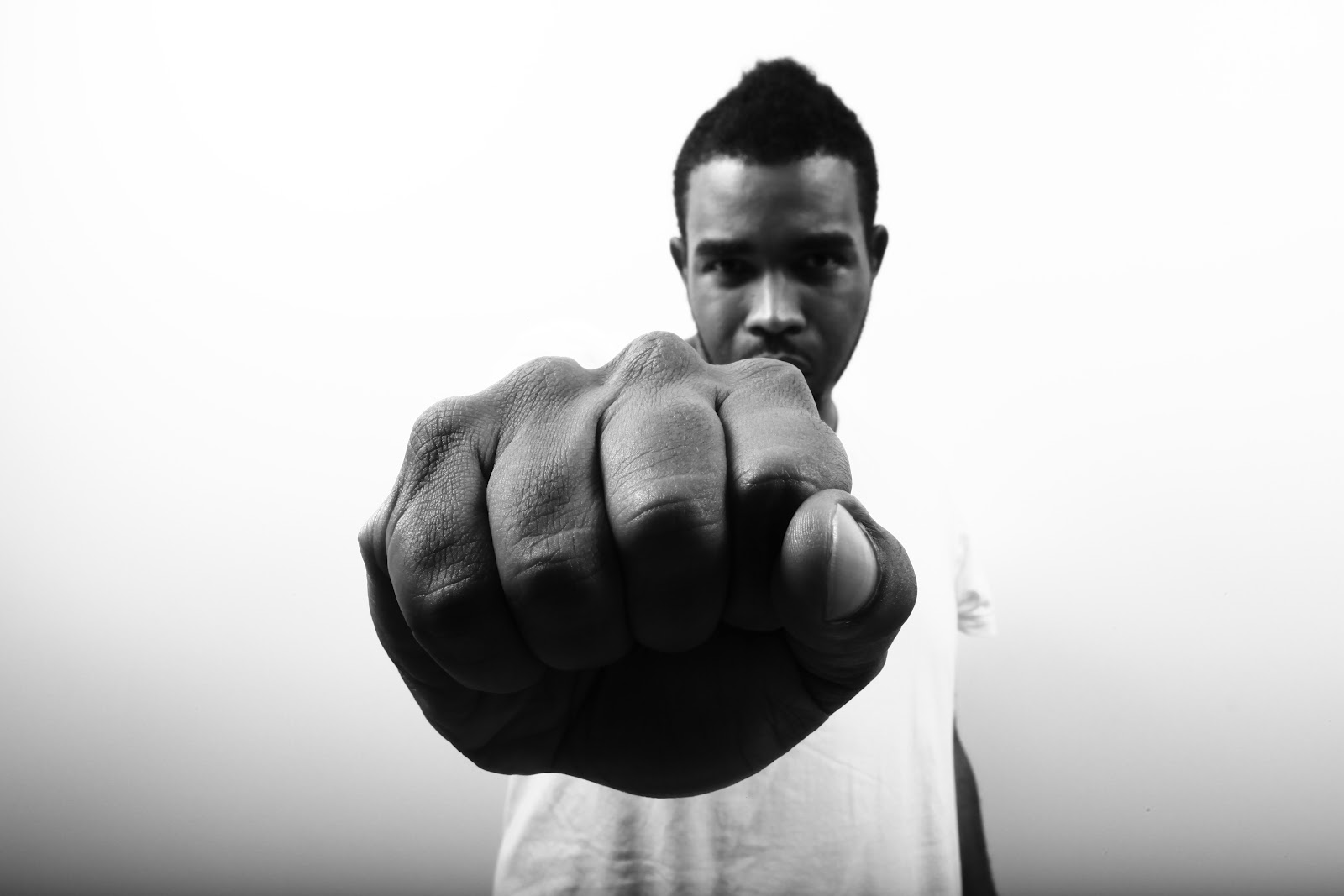 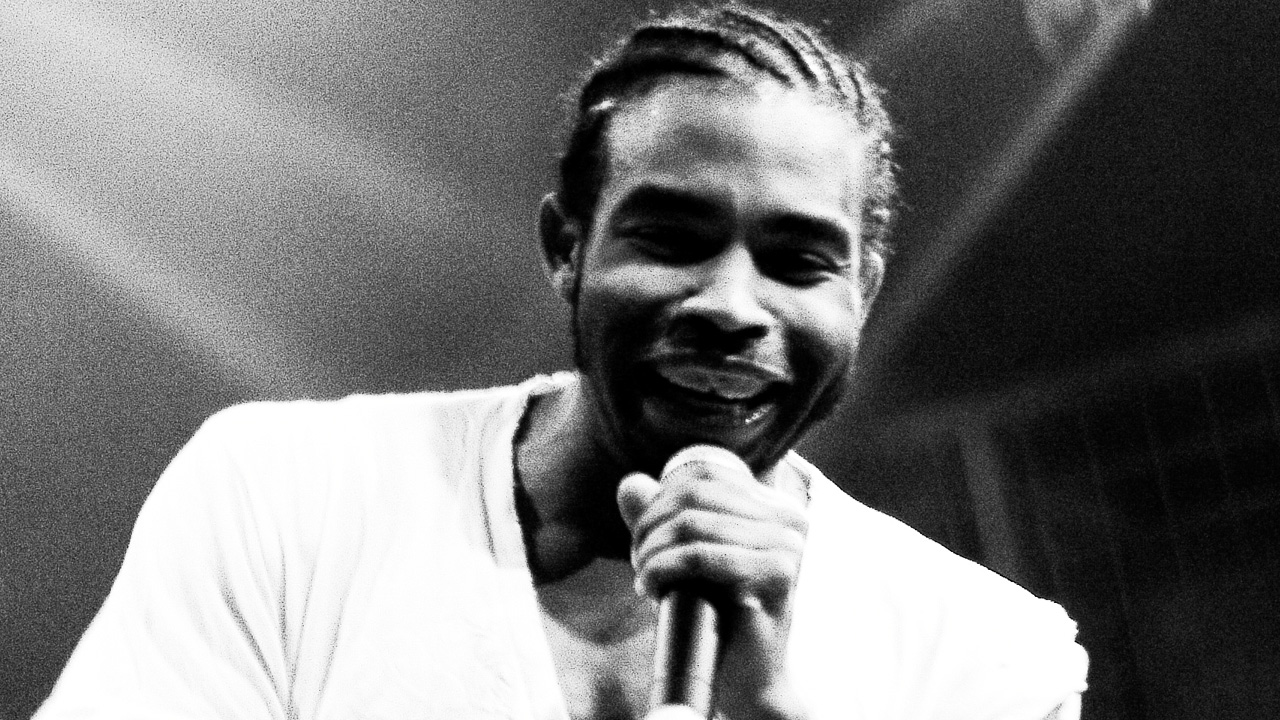 An artist from birth, the Queens, NY born and bred emcee, Pharoahe Monch, began his experience with expression as a visual artist, putting his heart and soul on canvass. While in art school, Pharoahe was introduced to Hip Hop culture through its visual manifestations of graffiti and fashion. From there he discovered DJ’ing and rapping and instantly recognized them as the viable means of expression they have been since their inception.

Pharoahe began painting on the canvass of Hip Hop with a critically acclaimed run as the legendary Organized Konfusion. After three critically acclaimed albums, Organized disbanded, leaving Pharoahe Monch to create on his own canvass and express himself as a soloist, which he did with aplomb on 1998’s highly touted Internal Affairs. Since then, he has dropped a few more solo albums, including the highly infectious Desire, which dropped in 2007, and his last effort, W.A.R, which was released in 2011.

Pharoahe’s upcoming album P.T.S.D (Post Traumatic Stress Disorder) is the follow up to his 2011 release W.A.R. (We Are Renegades), and will allow him to put a period on the end of that sentence and move on. P.T.S.D. was originally slated to be an EP released last summer but when Pharoahe started writing it he found he had more to say than he could fit in that time so he expanded it to a full-length album.

The album features production form Marco Polo, Lee Stone, The Lion Share, Boogie Blind as well as Pharoahe himself and also see’s a reunion with Rawkus comrade Talib Kweli. Look out for Pharoahe Monch on the P.T.S.D. Tour this April!