Prince to Be Honored at Billboard Music Awards 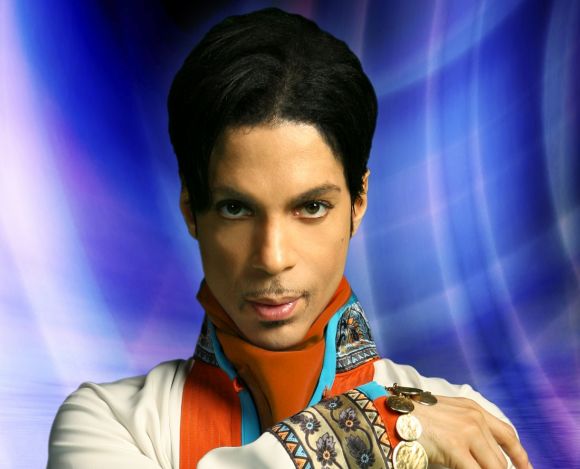 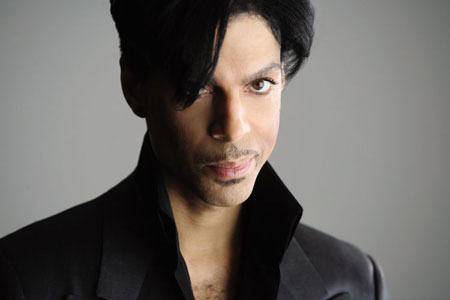 The 2013 Billboard Music Awards are returning to Las Vegas on Sunday, May 19 and will honor the legendary artist Prince during a live ABC broadcast from the MGM Grand Garden Arena.

Prince will be honored with the Billboard Icon Award and is set to deliver what will likely be an unforgettable performance during the broadcast, produced by Don Mischer and sponsored by Chevrolet and the Las Vegas Convention and Visitors Authority.

Also at last year’s event, Adele dominated with twelve awards, including Top Artist , Pop Artist and Female Artist, while LMFAO followed with six nods, including for Hot 100 Song of the Year (“Party Rock Anthem”). The show featured over 15 live performances from some of the biggest names in music, including Katy Perry, Kelly Clarkson, Usher and Justin Bieber.

The star-studded telecast resulted in a ratings win for ABC, attracting its second-largest audience since 2003 and trumping NBC’s season finale of Celebrity Apprentice by 27% among all age groups.

The awards will reflect Billboard’s chart rankings based on key fan interactions with music, including album sales and downloads, track downloads, radio airplay and touring as well as streaming and social interactions on Facebook, Twitter, Vevo, Youtube, Spotify and other popular online destinations for music. These measurements are tracked year-round by Billboard and its data partners, including Nielsen Entertainment and Next Big Sound.

The awards will be based on the reporting period of Feb. 27, 2012 through Feb. 24, 2013. Top artists will be recognized in a variety of genres, including R&B, Rap, Pop, Country, Rock, Latin and Alternative.