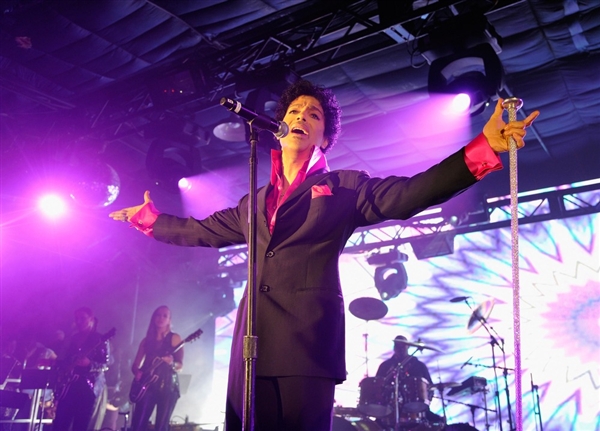 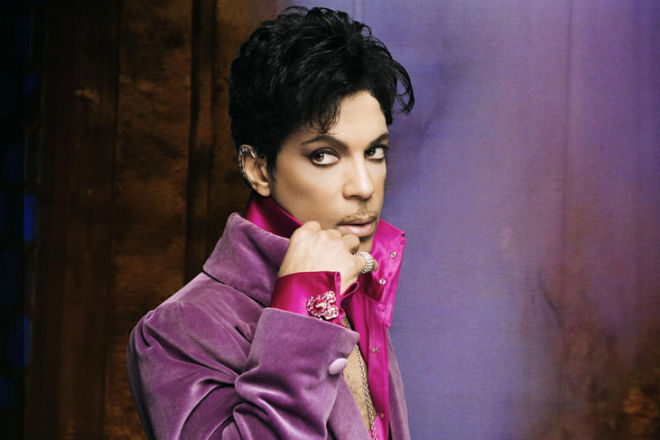 Even with so many big names and burgeoning artists performing at this past week’s SXSW festival, the hottest ticket was the always trendsetting Prince.

While Justin Timberlake and the Smashing Pumpkins performed nearby, seemingly all eyes and ears were on the towering yet diminutive singer, who performed at the small La Zona Rosa club for 300 lucky fans, for his first ever SXSW appearance. Backed by his new band, Prince partied until 3am alongside A Tribe Called Quest and others, as loyal fans hung in for as long as they could.

“They called our people and said they wanted some funk in Austin,” Prince told the masses before jumping into a Mardi Gras-infused big band version of Purple Rain.