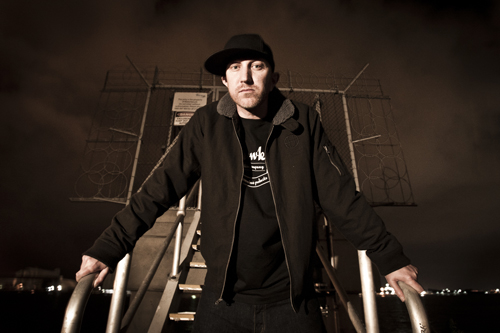 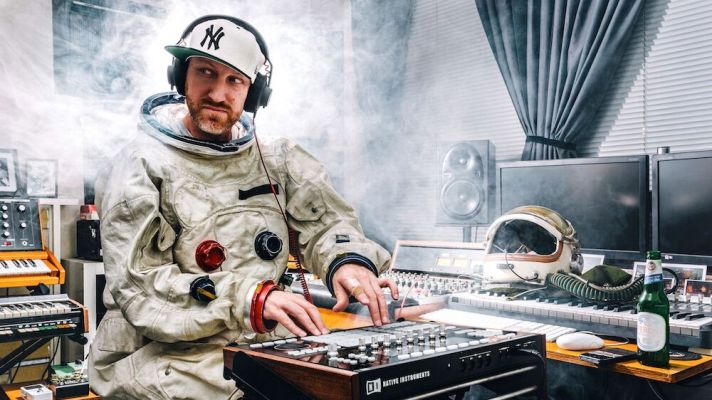 Australian hip hop veteran Plutonic Lab will tour Australia throughout September and October off the back of his new album Deep Above The Noise and first single Sliced Bread.

The album follows his highly regarded classic Codes Over Colours (2005) and features a long list of talented contributors including Miles Bonny, Guilty Simpson, Coma-Chi (Japan), Notes To Self BBRC and MoMO (IAMMMXO).

Plutonic Lab has provided the backdrop for countless artists over a mammoth two decade career, collaborating on over 80 releases locally and around the globe with acts such as G-Love (US), Hilltop Hoods, Dialectrix, Drapht, Fatlip (US) and Wiley (UK).

Plutonic Lab notably produced Dialectrix’s 2013 album The Cold Light of Day which was shortlisted for the Australian Music Prize, won the 2009 UK Mercury Prize for his work with Speech Debelle, and was nominated for Best Urban Release at the 2008 ARIA Awards as half of hip hop duo Muph & Plutonic.

Deep Above The Noise Tour Dates: