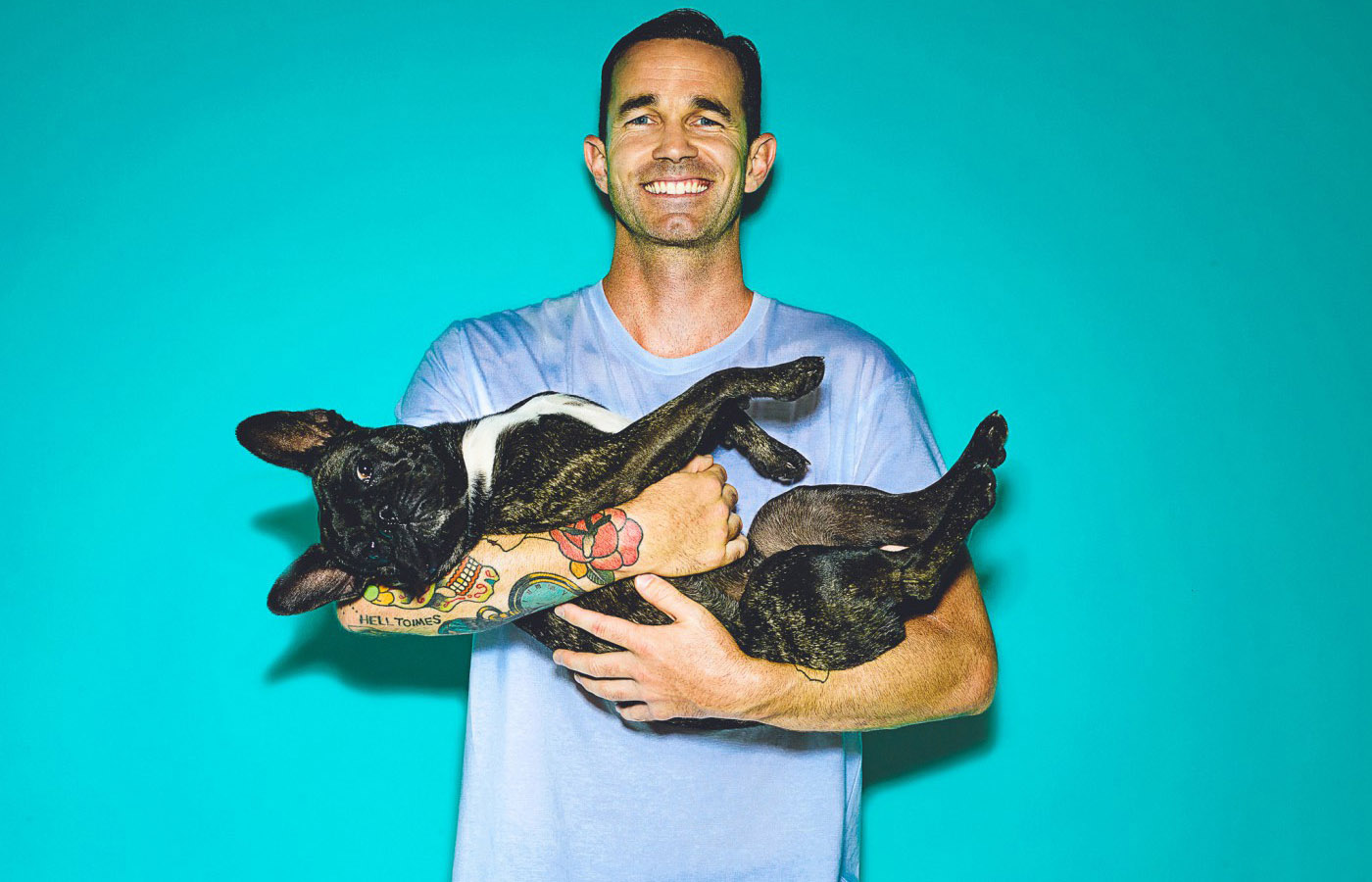 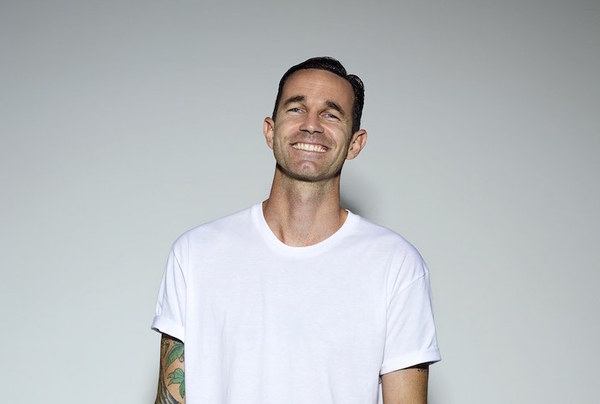 After recent success on the iTunes Electronic Charts, and selling out his Ship 2 Shore launch parties, Paces is set to spread the love even more. Paces has announced a huge Australian and New Zealand tour kicking off this May.

Featuring guests and visuals by Sydney artist EGO and dancers on stage, the Gold Coast producer will be joined in Australia only by Running Touch, one of triple j Unearthed’s 2015 standouts.

Paces’ recent series of boat parties provided a taste of what to expect from his upcoming tour.