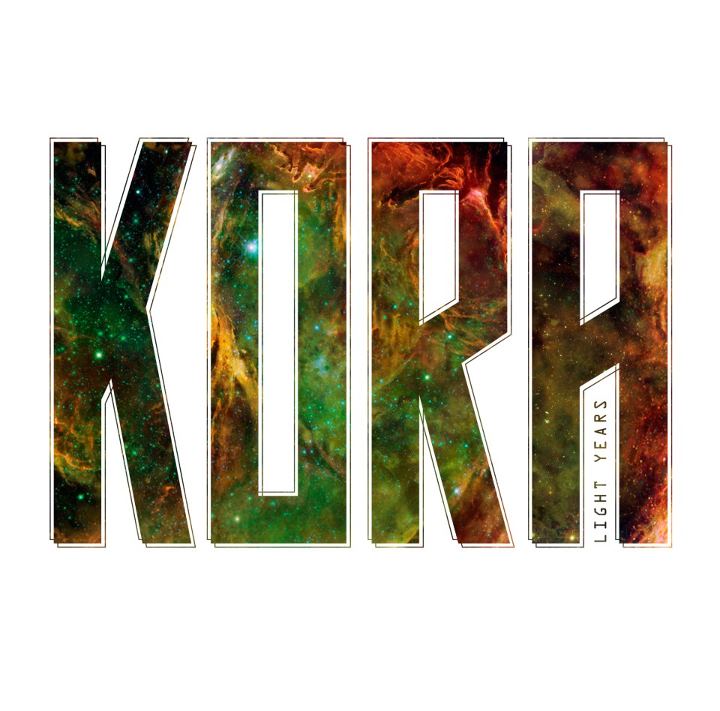 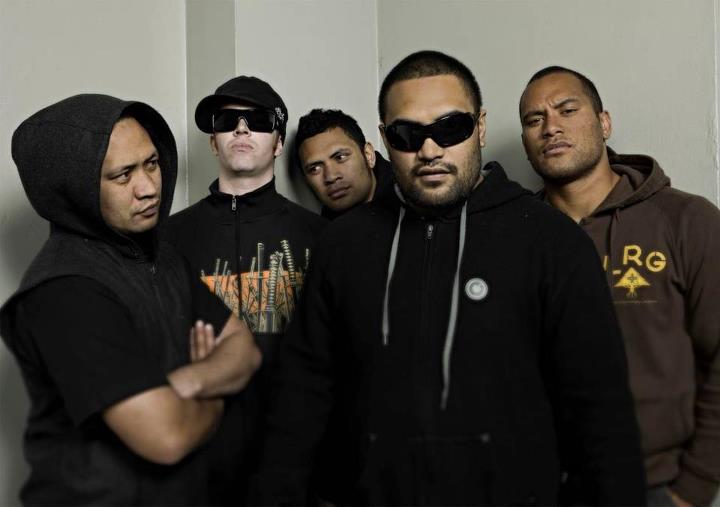 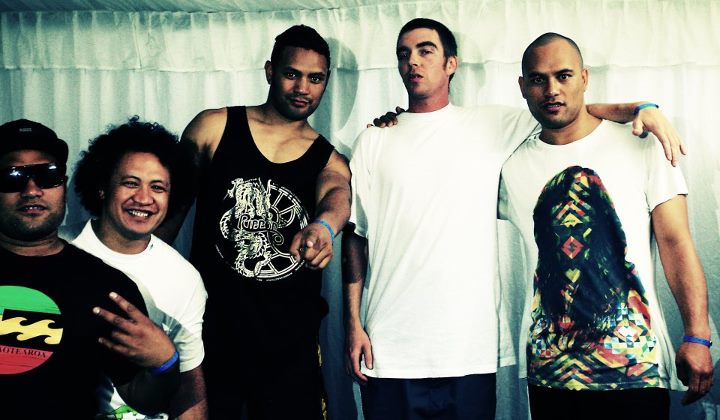 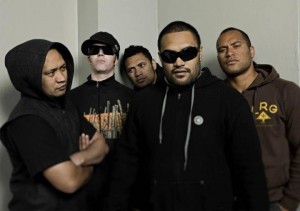 Now they are making their triumphant return with new album Light Years out on October 26. To coincide with the release they will be heading to Australia for three dates in late November.

As shown on lead single Dreamlife the album eschews guitars in favour of a high-tech arsenal of synthesisers, live and sampled drums plus the otherworldly four-part harmonies of the brothers Laughton, Francis, Stuart and Brad Kora and brother-in-arms Dan McGruer.

“There were no rules we needed to follow to make this album,” Dan McGruer says. “We just went about capturing our personalities and all our different influences from electronic dance music to electro-funk to classic ’80s pop songwriting and filtering them into a sound that’s undeniably Kora. That’s just the sort of band we are, taking things into out of space and onto the next level.”