New Documentary ‘Finding the Funk’ to Premiere at SXSW 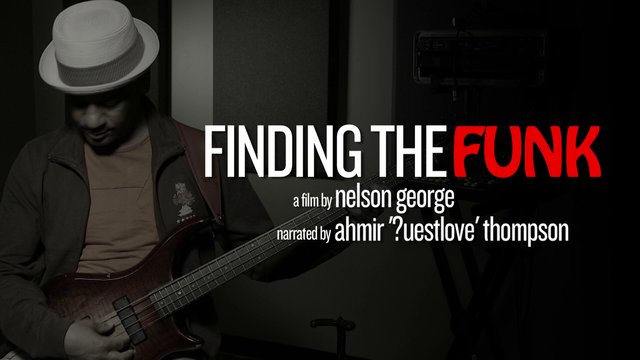 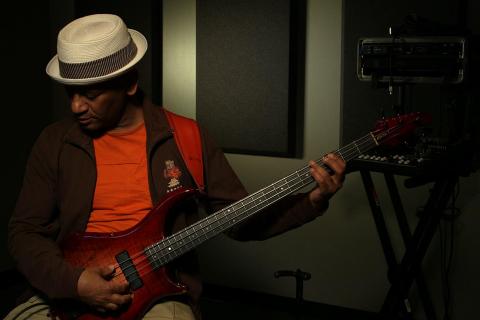 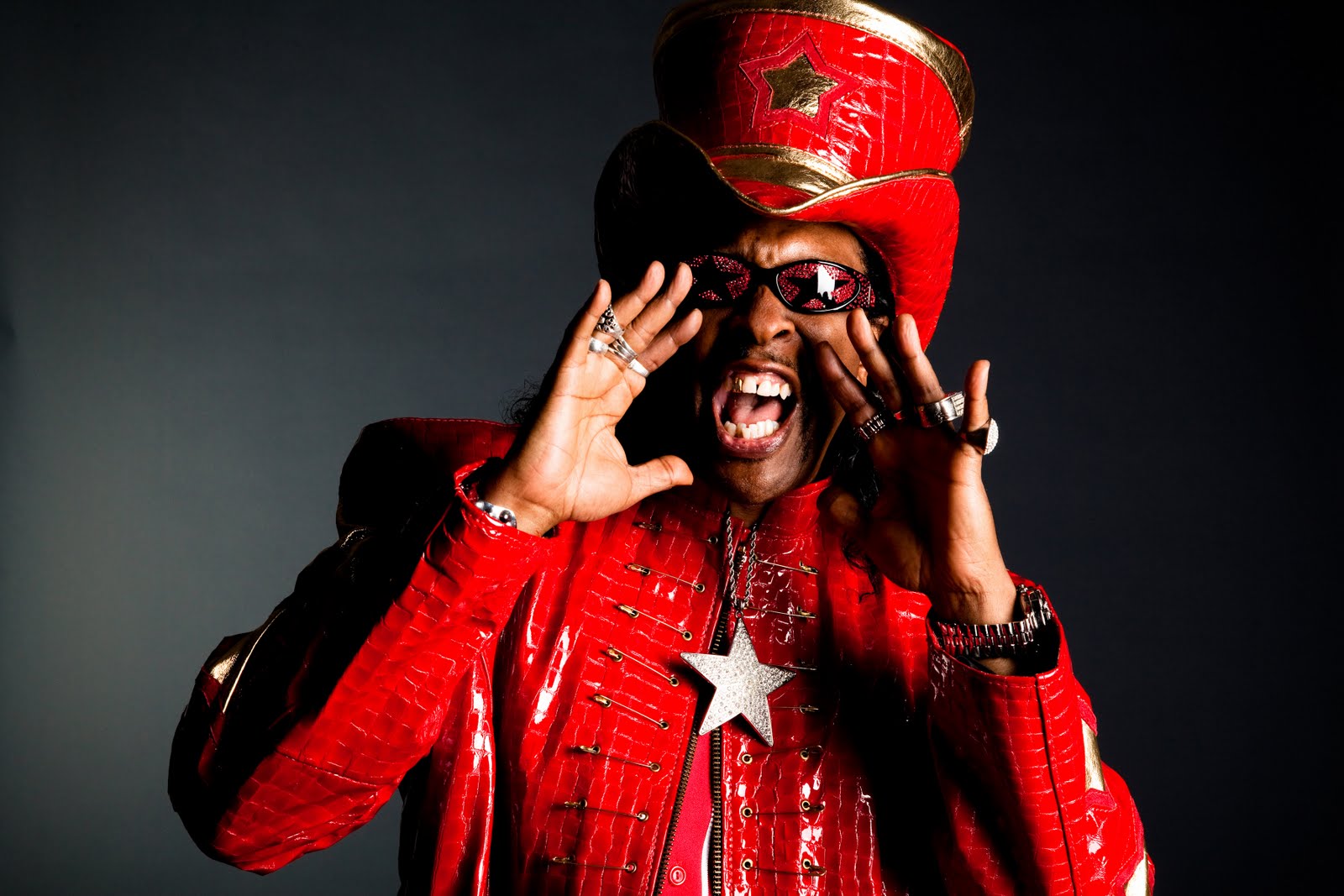 Funk has formed the basis of popular music for over four decades and has inspired an endless array of artists. Now, music scholar Nelson George and producer Arthur Baker get their hands a little dirty and explore the origins and impact of funk music in their documentary Finding The Funk.

Narrated by Ahmir “?uestlove” Thompson of The Roots, the documentary will premiere at the SXSW 2013 festival on Wednesday, March 13 in Austin, Texas. There will be two other screenings during the festival and a panel discussion about funk featuring Arthur Baker and the legendary Bootsy Collins on March 16. While the version being screened is not the final cut, it is sure to be an eye opener. Visit the Facebook page for more info.