Nas is Back with his 12th Album ‘King’s Disease’ 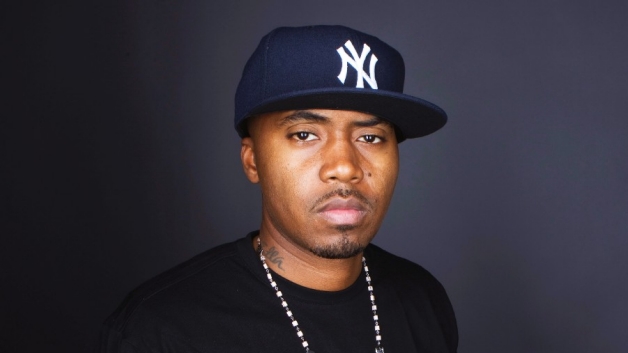 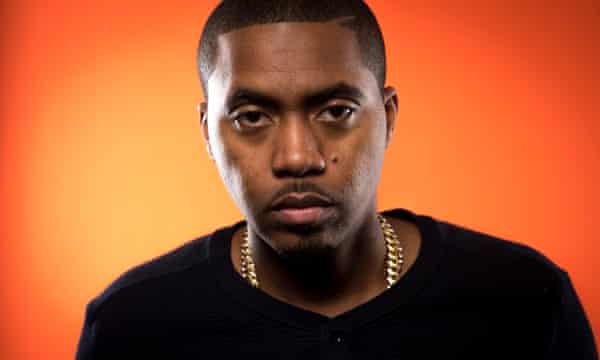 New York rap legend Nas has released his 12th studio album. Titled King’s Disease, the releasewas produced entirely by super producer Hit-Boy. Let’s hope the new album is more well-recieved than his 2018 album Nasir  (produced entirely by Kanye West) which many consider his worst album ever. The Lost Tapes 2, which featured production from Swizz Beatz, RZA, and Pete Rock, was also considered quite a letdown.

Hit-Boy  is behind the tracks Royalty on The Lost Tapes 2 and Another Black Girl Lost, which didn’t quite make the album. But this is the first time Nas and Hit-Boy have worked together on an extended project.

The album, led by the single Ultra Black, which was released on the rapper’s own Mass Appeal label, and features appearances from Big Sean, Anderson. Paak, Lil Durk, MonoNeon, Brucie B., Charlie Wilson, and A$AP Ferg. The most anticipated cut on the release is Full Circle, which features original Firm members, AZ, Cormega, Foxy Brown, and a special appearance from Dr. Dre.