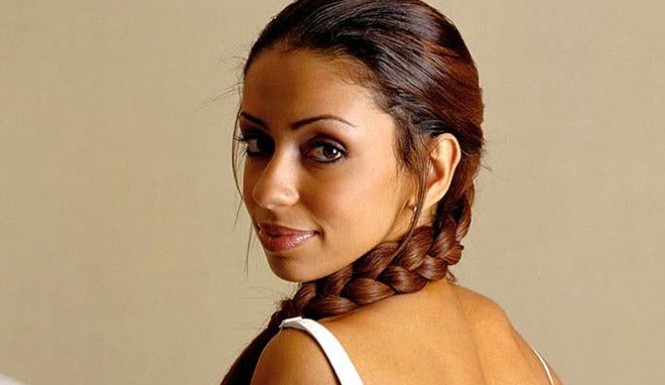 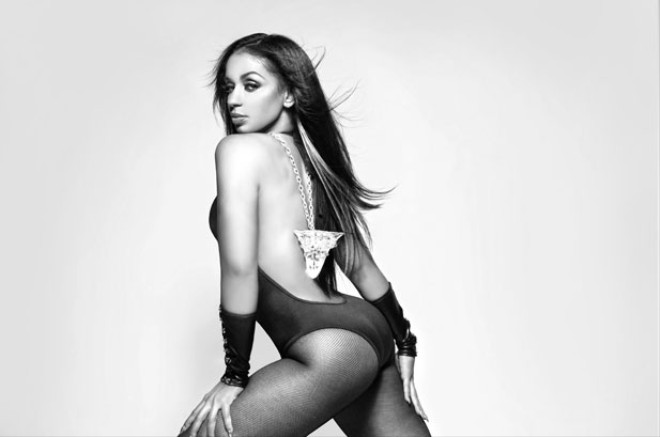 Mya is back with her first new release since 2011’s K.I.S.S.  R&B singer has a new album out titled Smoove Jones. The EP is to commemorate her 1998 debut single, It’s All About Me, which reached #6 on the Billboard Hot 100.

“It’s been an amazing 18 years in the music industry, but to have my day-one fans and new fans receptive to my new music is truly a blessing. Smoove Jones is a project that I wanted to have a very grown feel, but was still reminiscent of the old me,” Mya says.

For the release, Mya has teamed up with Terry Lewis, one-half of the super-producer team producer Jam and Lewis. Also, on the bill is Teron Beal, Kalenna Harper, Phil Ade and Nikki Flores.

Smoove Jones is said to be Mya’s studio nickname, bestowed upon her by fellow artist, Cliff Lewis.