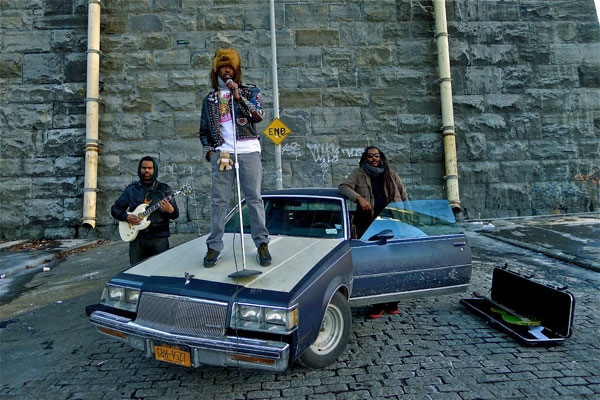 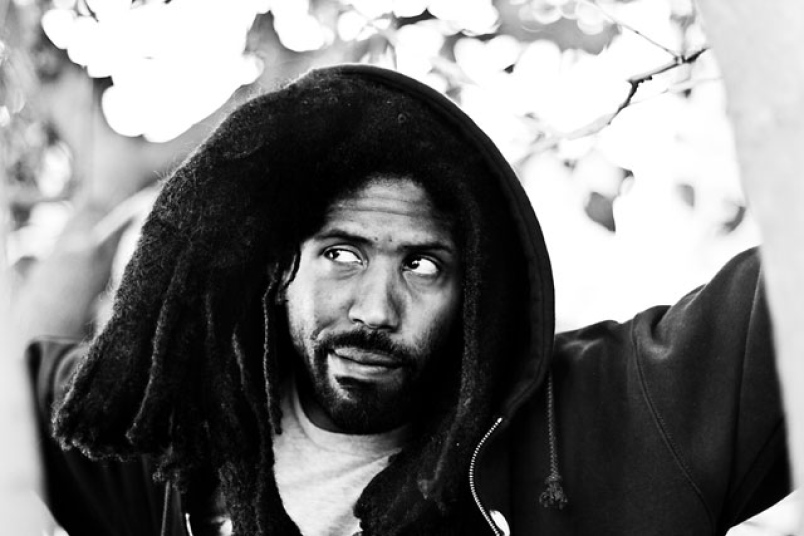 The trio announced their debut full length LP this week, entitled The Ghetto is Tryna Kill Me, set to drop June 11th via Fat Beats Records.

It also tackles issues of race and identity, which is informed by Jenkins’ background as a writer and satirist. “I think a lot of folks will be able to relate to Tyrone and his struggles,” Jenkins says. “He feels misunderstood- by his women, his friends, his people. And that misunderstanding sometimes affects who he is and who he truly wants to be. Should he not be playing this music because he’s black? And who the hell is in the position to tell him what to do anyways?”

In the end the listener will truly understand Rakim’s adage, “It ain’t where ya from, it’s where ya at.”