Maxwell Benson to Release Dawn of a New Day 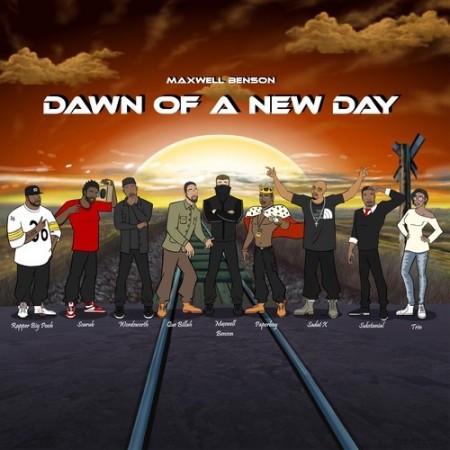 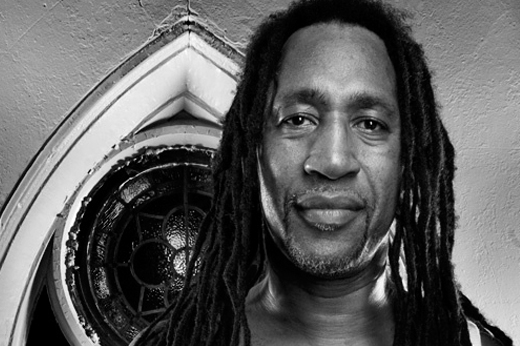 Maxwell Benson has largely been shrouded in mystery. In a retro fitted bomb shelter at an undisclosed location in North America, the sonic blueprints for a hip-hop revolution are being drafted. This revolution is bound to attract a legion of followers hungry for a renaissance in hip hop culture. The architect of this brazen movement is well aware that there’s strength in numbers, assembling a national action network featuring the lyrical prowess of notable and emerging hip hop artists in New York City (Sadat X, Wordsworth), Maryland (Substantial), North Carolina (Rapper Big Pooh), Los Angeles (Scarub), Baltimore (Paper Boy Prince of the Suburbs), and Chicago (Trin, Que Billah).

This fall Benson and his cohorts will unleash a searing profusion of beats and rhymes with Dawn Of A New Day – a collection of eight hard hitting tracks serving as the soundtrack of a revolution certain to echo on in the annals of hip hop history.

In the tradition of recent albums by the likes of fellow beatsmiths The Alchemist and Jake One, Dawn Of A New Day is a collection of collaborations with an enviable line up of eight of the industry’s most lauded figures and best-kept secrets. The EP brilliantly shines a light on an often underserved yet burgeoning desire for hip-hop not solely bent on pandering to current lyrical trends.

“I wanted to show the diversity within hip-hop, but at the same time keep the focus on content driven lyrics, I just couldn’t take hearing about bottles and chains anymore. It was starting to drive me insane,” says Benson.

On Sadat X Is Back, the lead single, Benson commissions the venerable emcee as a secret agent to rescue hip-hop from a recent kidnapping at 1520 Sedgwick Ave – the Bronx, New York City address that denotes the birth place of the culture in 1973. Chicago’s own Que Billah issues a series of clever yet incendiary warnings to his inept would-be lyrical contenders and industry phonies on Don’t Test The Kid. Amidst all the masculine bravado, Benson realized that he was missing an integral ingredient that would make Dawn Of A New Day complete. Wanting to include a female emcee, he enlisted Chicagoan newcomer Trin to lace Summer Luv, a document of braggadocio rivaling that of her male counterparts on the project.

The August 11th release date of Dawn Of A New Day pays homage to the day in 1973 when the first hip hop party was DJ’d at 1520 Sedgwick Avenue by the legendary disc jockey Kool Herc – widely considered the godfather of hip-hop. Three animated music videos will also be released in tandem with the EP – each corresponding with the singles (“Sadat X Is Back,” “Don’t Test The Kid,” and “Spacestrunoght”). Citing the sonic legacies and career trajectories of Rick Rubin, Bangladesh and No ID as inspirations, Benson is putting emphasis on longevity through sonic innovation versus flash in the pan success.

What really inspired Dawn Of A New Day was listening to the radio, it felt like every song sounded the same. I just couldn’t take it anymore. Back in the day, there used to be so much diversity.”

With a strong spiritual centeredness and a formidable production style, Benson’s career is shaping up to be quite promising. Yet contrary to the current generational zeitgeist, you won’t find him on the latest social media platform or indulging in acts of vainglorious self-promotion. Instead, with his Clark Kent/ Superman dichotomy intact, Benson spends most of his time at his studio – stealthily yet patiently crafting the sonic components of a revolution and a renaissance.