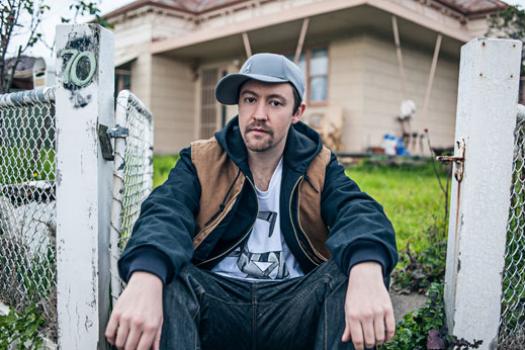 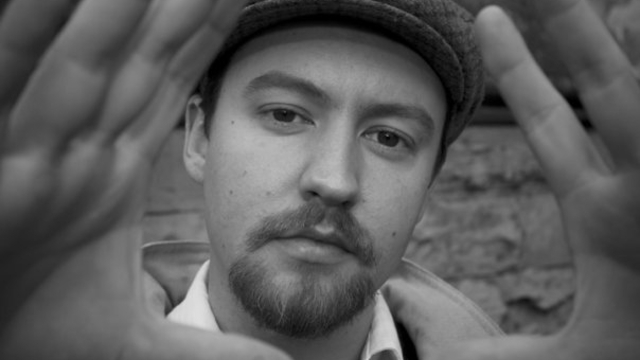 Melbourne based rapper MANTRA, emerging as one of Australia’s most crucial talents in hip hop, is set to release his new album Telling Scenes by the 13th of September this year. The news has come along side the release of a new single Break Tradition featuring the vocal talents of Cisco Tavares – the second single from his highly anticipated, forthcoming album. Break Tradition allows listeners to experience a journey of self-discovery and attempts to communicate the progressive problem of violence being passed between individuals. Without a change in the dynamic of someone’s behaviour  abusive nature continues to exist, leading to the purpose of his words – “break tradition”.

This isn’t the first track MANTRA has embedded a strong undertone of meaning to. The release of his single Loudmouth earlier this year shows similar characteristics, specifically through its intention to include an audience to reach for their destiny, forgetting the doubt and opinion people may hold over them. The power of his words is undoubtedly recognised as influential, on top of the skillfully crafted rhythm of his newest single, his significance as an artist in Australian hip hop continues to grow.

With an anticipated album only a few months away and the release of his new single Break tradition, MANTRA as an icon for Australian hip hop is moving with his time and is destined to grow with his ability, expect to see big things on his ambitious new album Telling Scenes, released on the 13th of September, 2013.