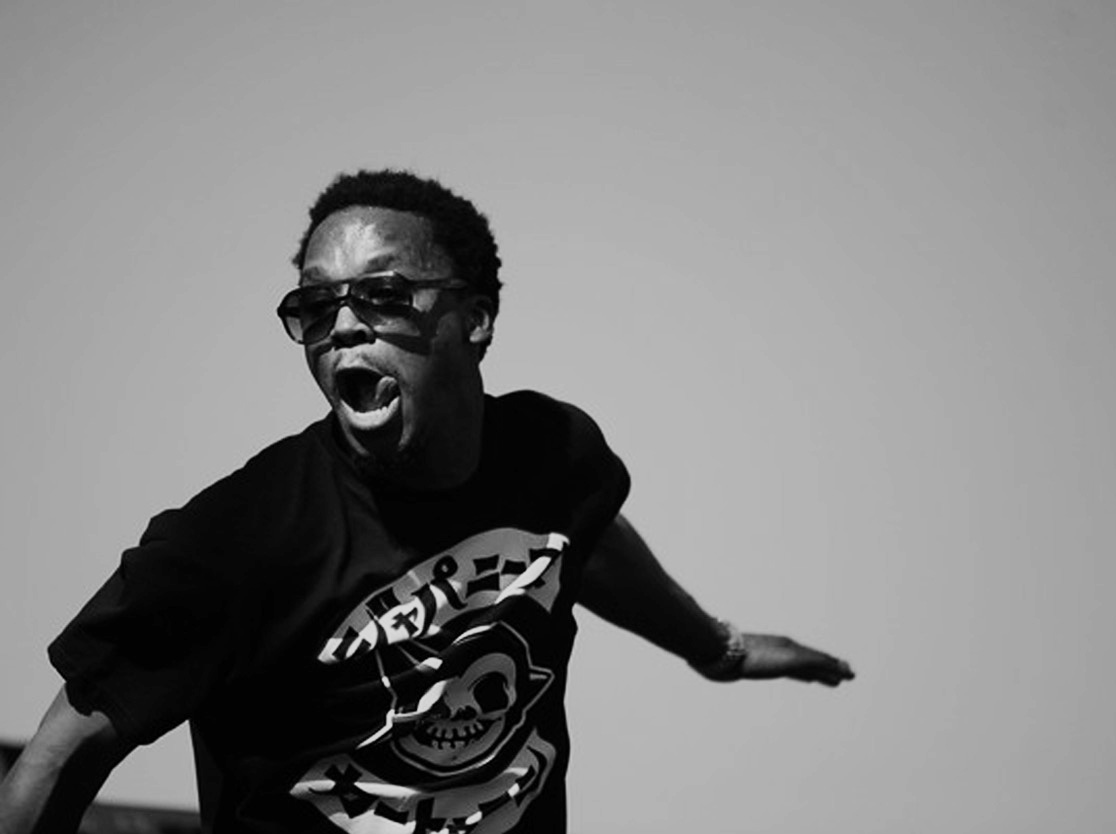 Lupe Fiasco‘s upcoming release Tetsuo & Youth seems to be finally heading our way. After the follow-up to his first single The Mission, we have the fun and joyful new track titled Lilies featuring Strong Island vocalist Sirah.

Chicago rapper has finally locked in a release date for his fifth studio album, as Atlantic Records confirmed recently that Tetsuo & Youth will hit stores and digital shelves January 20th, 2015. Also, his Lost In The Atlantic Ocean should be dropping imminently, adding some more fuel to the ever burning fire between himself and his label.