The Luniz Reunite For New Album 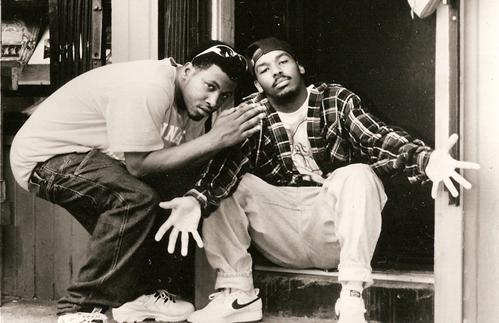 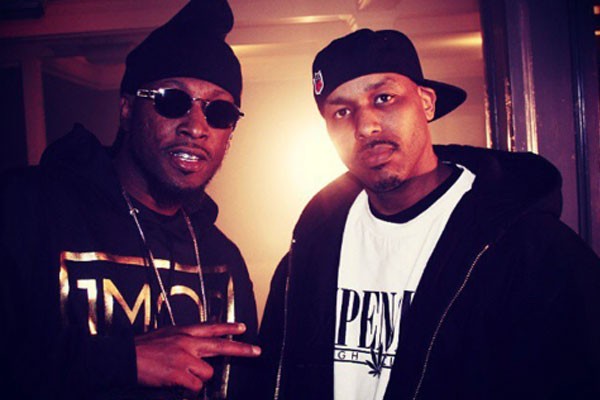 It’s been over a decade since Oakland rap duo The Luniz released their last album. However, members Yukmouth and Numskull have finally linked up again following Numskull’s release from prison after a seven-year term.

Since reuniting, the duo have been in the studio, busy working on what will be their fourth album, following 2002’s Silver & Black. A single, titled Still My N*gga and produced by Tha Mekanix is due out very soon.

The Luniz made their debut in 1995 with their platinum-selling debut, Operation Stackola, which featured their classic smash hit, I Got 5 on It.