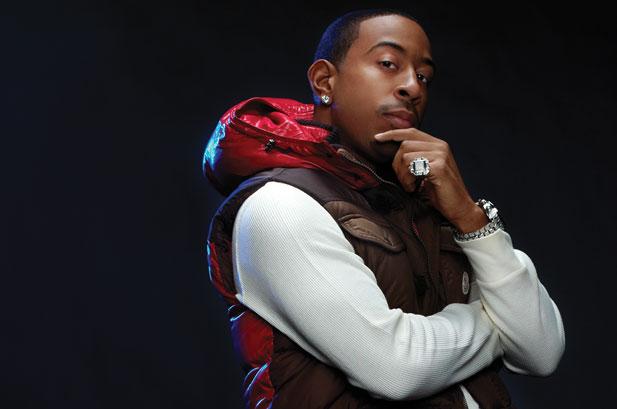 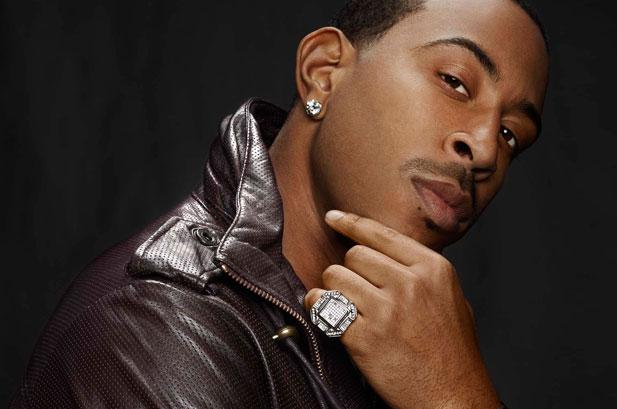 The biggest mouth in the south, Ludacris, will release his long-awaited ninth album Ludaversal on March 31. Prior to its release, the rapper has revealed the tracklist for both the standard and deluxe versions of the LP. 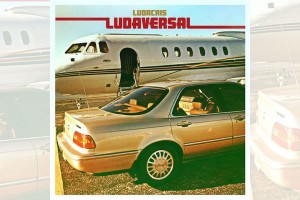 Ludaversal is now available for pre-order with instant downloads of Call Ya Bluff and Beast Mode.