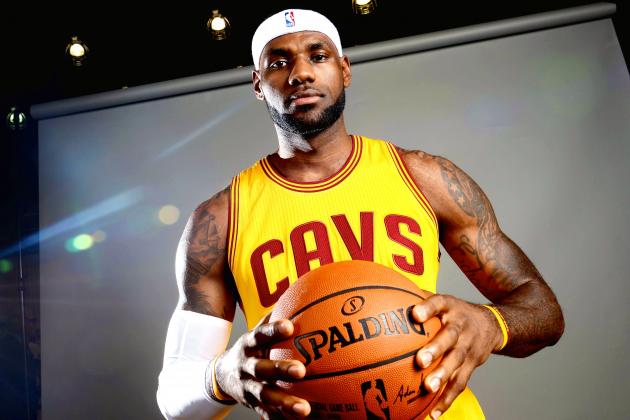 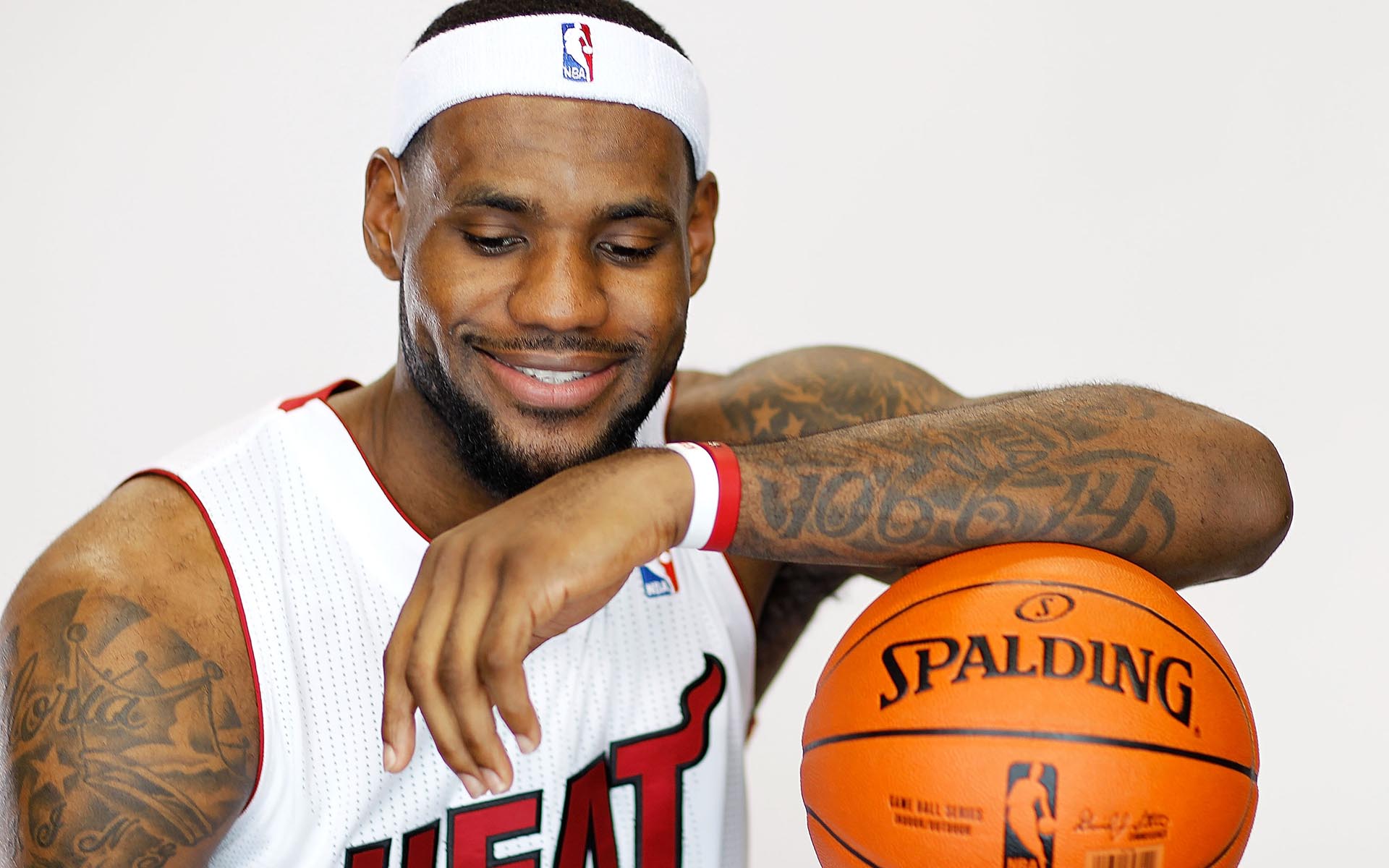 NBA superstar LeBron James and his SpringHill Entertainment announced recently that a venture with Warner Bros. is in development. The two groups intend on developing TV shows, movies and digital content.

“LeBron James has one of the most powerful, well-known brands in the world and we are excited to be in business with him and his partner, Maverick Carter, and SpringHill Entertainment,” Kevin Tsujihara, the chairman and CEO of Warner Bros., said in a statement. “The combination of LeBron’s global media presence and Warner Bros.’ unmatched production and distribution expertise is a big win for fans everywhere.”

The NBA star’s SpringHill Entertainment is behind the television show Survivor’s Remorse. LeBron, himself, recently showcased his acting kills in the Judd Apatow-directed and Amy Schumer-written movie, Trainwreck.