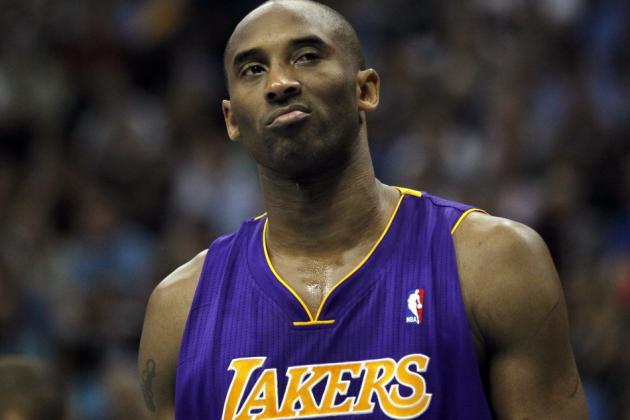 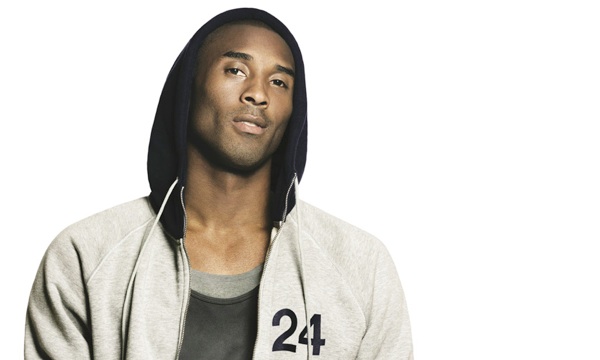 As Kobe Bryant continues on his farewell tour, the LA Lakers legend recently revealed his top five opponents and some were quite a surprise.

Kobe admitted that shortlisting players became quite a difficult task.

“I came in the league when there were still so many great players playing – John Stockton was still playing, Clyde Drexler was still playing, Gary Payton, Anfernee Hardaway,” he said, according to the LA Times. “Top five players is a little tough for me.”

As for the top five teams he played against, he named were Sacramento in the early 2000s, Boston in 2008, Detroit in 2004, Chicago when he joined the league in 1996, and San Antonio almost any year.