Kanye West and Will Smith in the Studio Together? 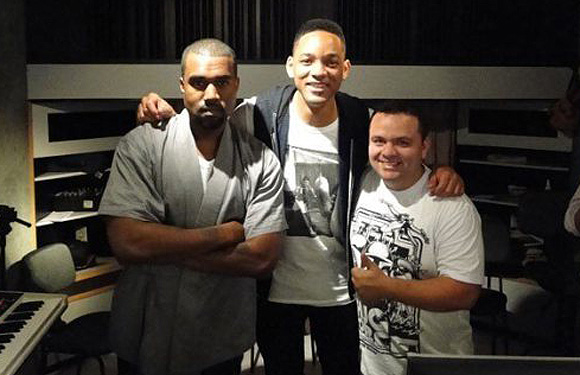 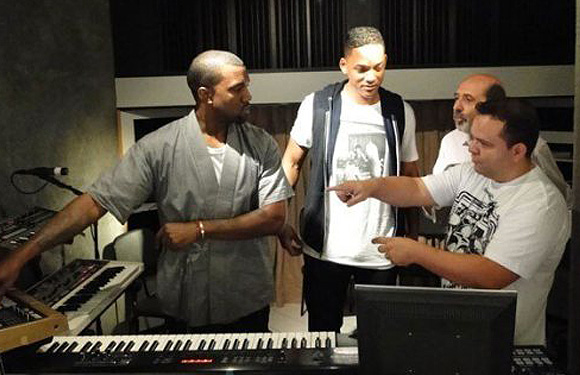 There could be some musical history in the making, as Kanye West has apparently headed to Brazil to work with some local artists on new music. If that wasn’t enough, Kanye was joined by none other than the Fresh Prince himself, Will Smith, who appeared in a video on local Brazilian news.

While there’s no word on what project is being recorded or when it will be released, after all our Portuguese is a little rusty, it’s sure to be historic.

Check out the video here (Smith appears at the 2.03 mark).