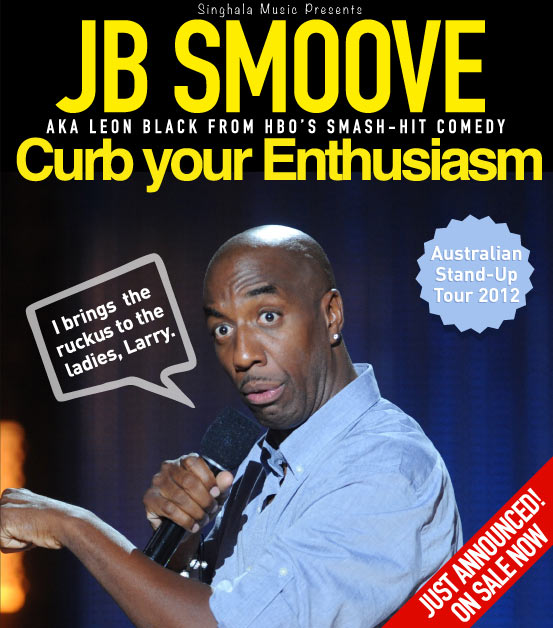 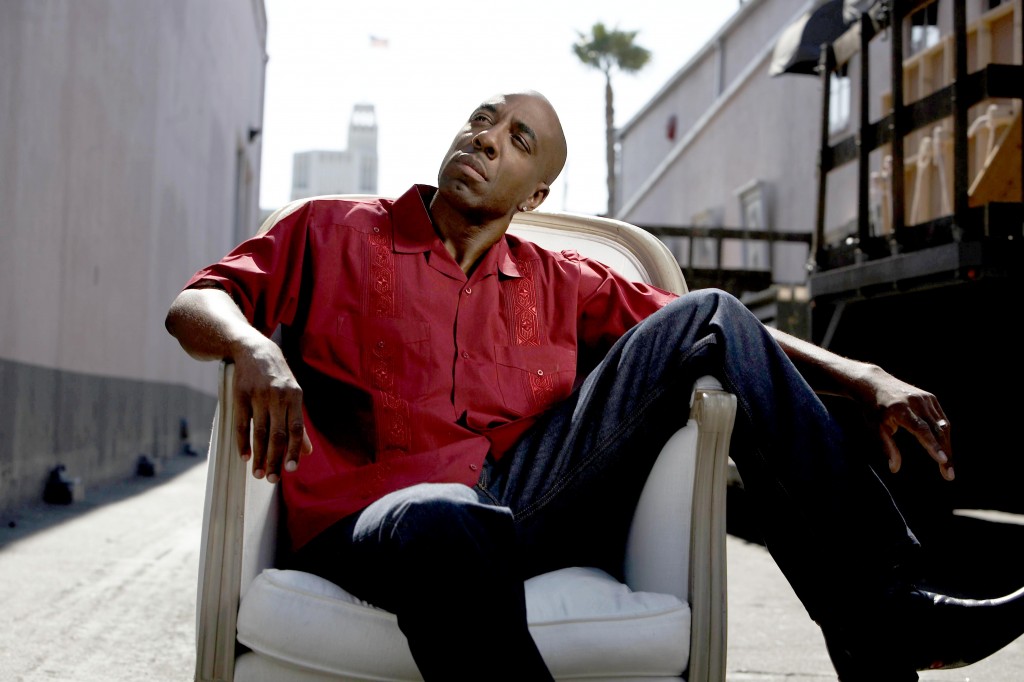 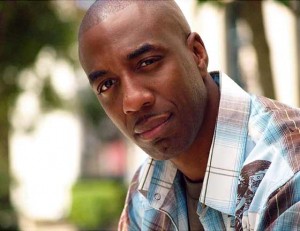 First honing his craft as a writer for Saturday Night Live between 2003 and 2007, he has also starred alongside Steve Carell in Date Night and Chris Rock in the cult classic Pooty Tang.

He will be supported on the dates by some well-travelled local talent. Brisbane audiences will get to experience six-time Edinburgh Festival veteran Lindsay Webb, Melbournians will enjoy the blunt, brazen award-winning brilliance of David Quirk and the highly acclaimed Matthew Okine will grace Sydney audiences.

SYDNEY – Selling Fast
With Special Guest Matthew Okine
Friday December 14 – Factory Theatre
Tickets online now at www.factorytheatre.com.au or
at the Enmore Theatre or by phone on (02) 9550 3666