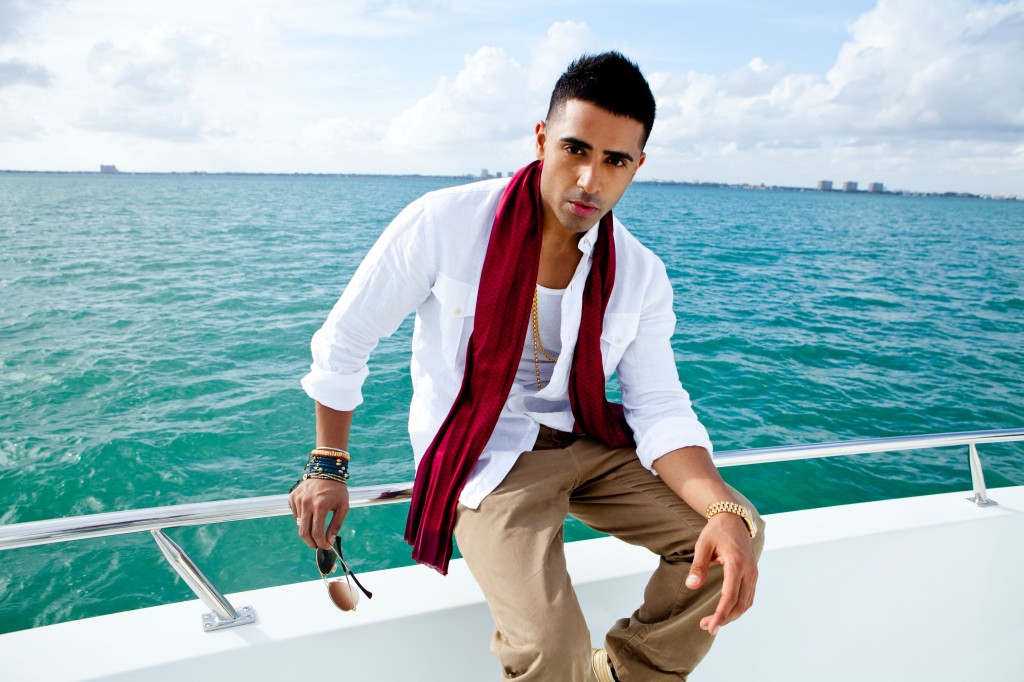 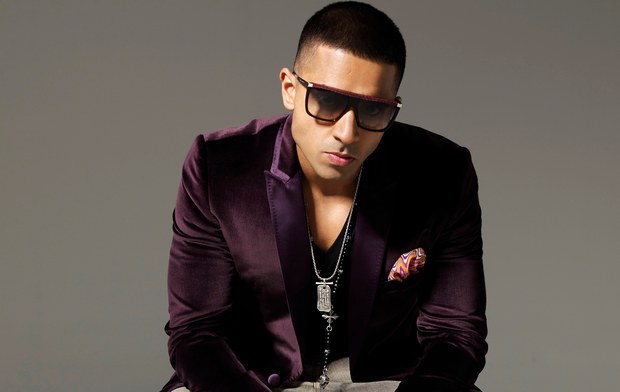 After two well received albums with the label, British artist Jay Sean has left Cash Money Records. The artists spent six years with the label releasing 2009’s All or Nothing, which spawned the No. 1 single Down and 2013’s Neon.

Despite parting ways, the release ended on good terms. “I had and still maintain a great relationship with (Cash Money CEOs) Slim and Baby,” Sean revealed to Billboard. “They believed in me and my talent and our partnership obviously garnered a lot of pop success.”

Jay says he wants to return to his R&B roots. “It got to the point where I was chasing pop success and ‘the smash’ when really my heart wasn’t in it anymore,” he explained. “That’s not why I got into this game.”

Newly independent, the singer is set to release a new mixtape, entitled Mistress II, due out in November.