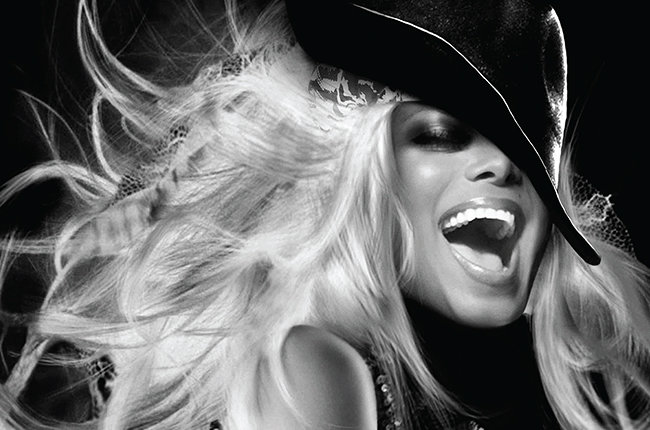 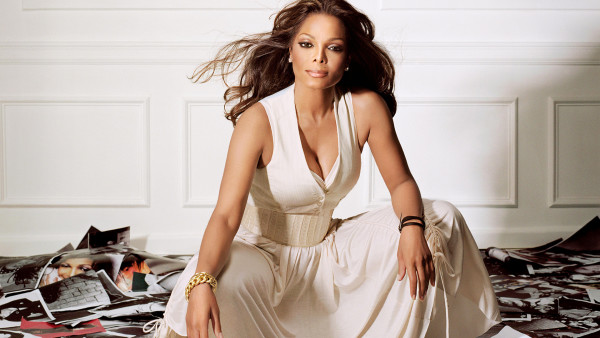 Janet Jackson is still looking as fine as ever and her music still sounds pretty good too. If you are a fan, you will be happy to hear the talented artist has set a release date for her forthcoming album,Unbreakable, her first new album in seven years.

Due for release on October 2, the album is executive produced by Jimmy Jam and Terry Lewis. Featuring 17 tracks, the album features guest appearance from J. Cole on the track No Sleeep as well as Missy Elliott, who appears on the club heater titled Burnitup!

Unbreakable is now available for pre-order on iTunes. See the tracklisting below. 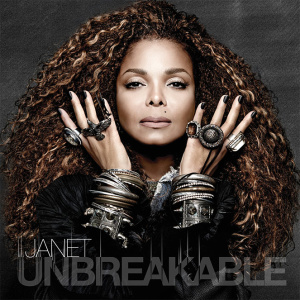