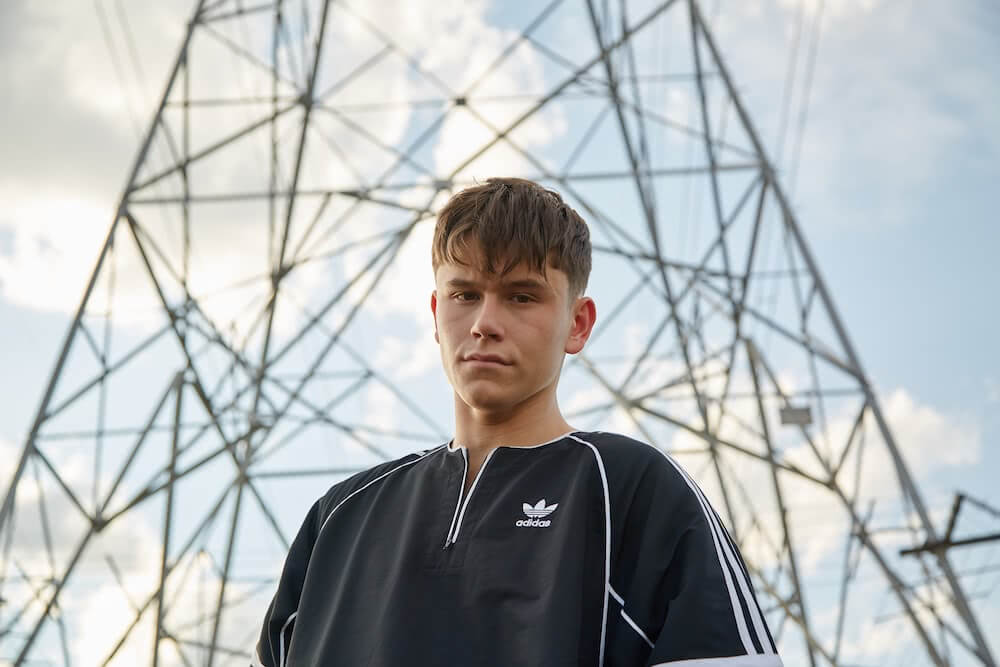 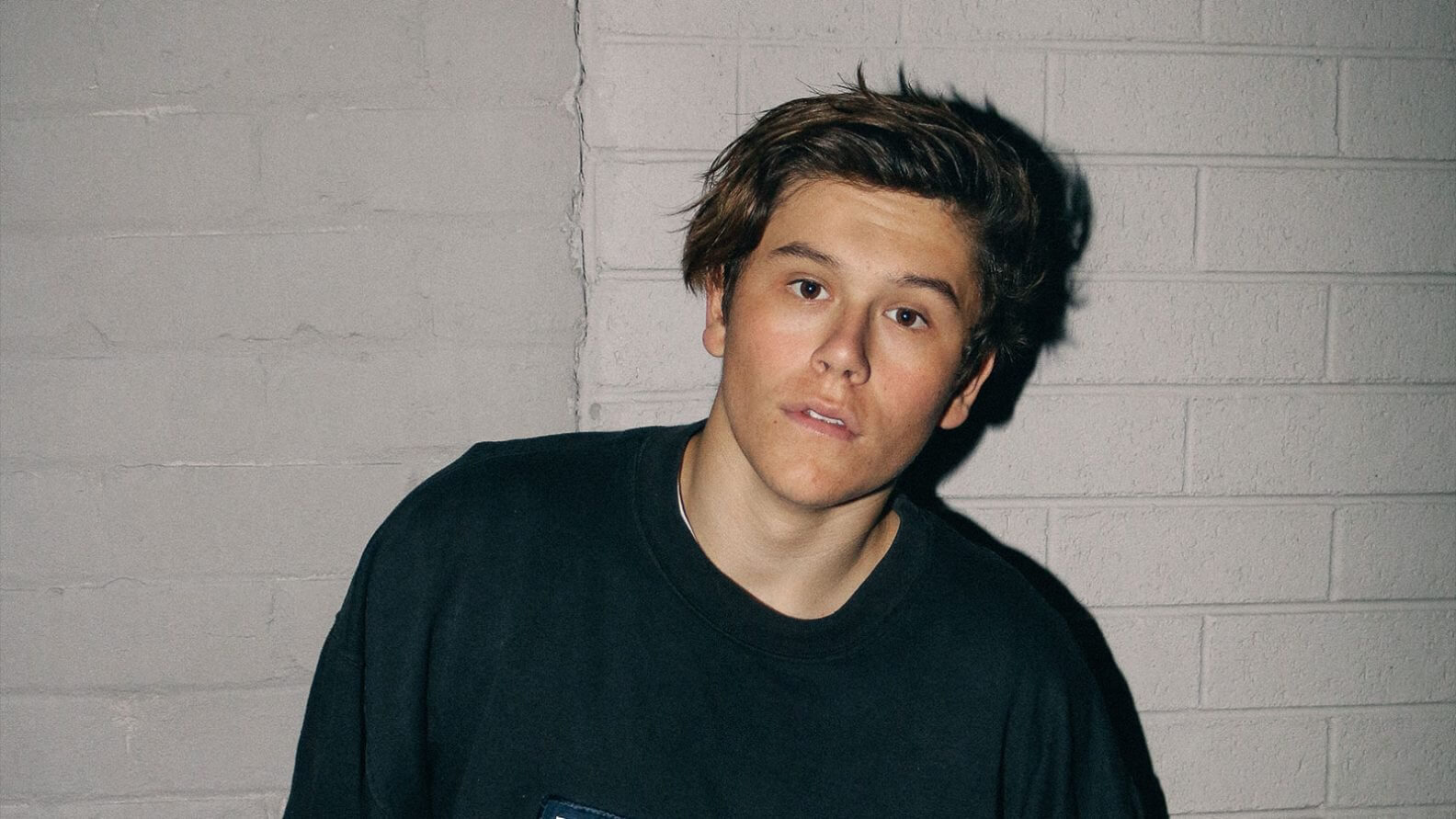 Jai Waetford, has released the official video for new single Friends which was filmed in Sydney by Entropico and directed by Chester Buchanan. The official video launches off the back of a huge month for Jai, which saw the track hit 200,000 worldwide streams in its first week.

Jai says “I was so excited to shoot the Friends video, and see our creative vision come to life. When I got to set, it was exactly how I had imagined it to be, and it was so cool to see everything come together. The colours and themes throughout the video are the perfect accompaniment for the track, and I can’t wait for everyone to see it.”

The track was co-written by Jai alongside James Angus (Tkay Maidza, Gallvs, Carmouflage Rose, Tigerilla), with Angus also producing the track. Jai says “James and I were trying to find a sound that mashed urban drums with pop instrumentation and vocal melody. We then stumbled across this beat James had made a while back, ran with it, and ended up really digging the result”.

The artist and actor who came third on the fifth season of The X Factor Australia will be touring in 2019 with a series of Australian East Coast shows announced.