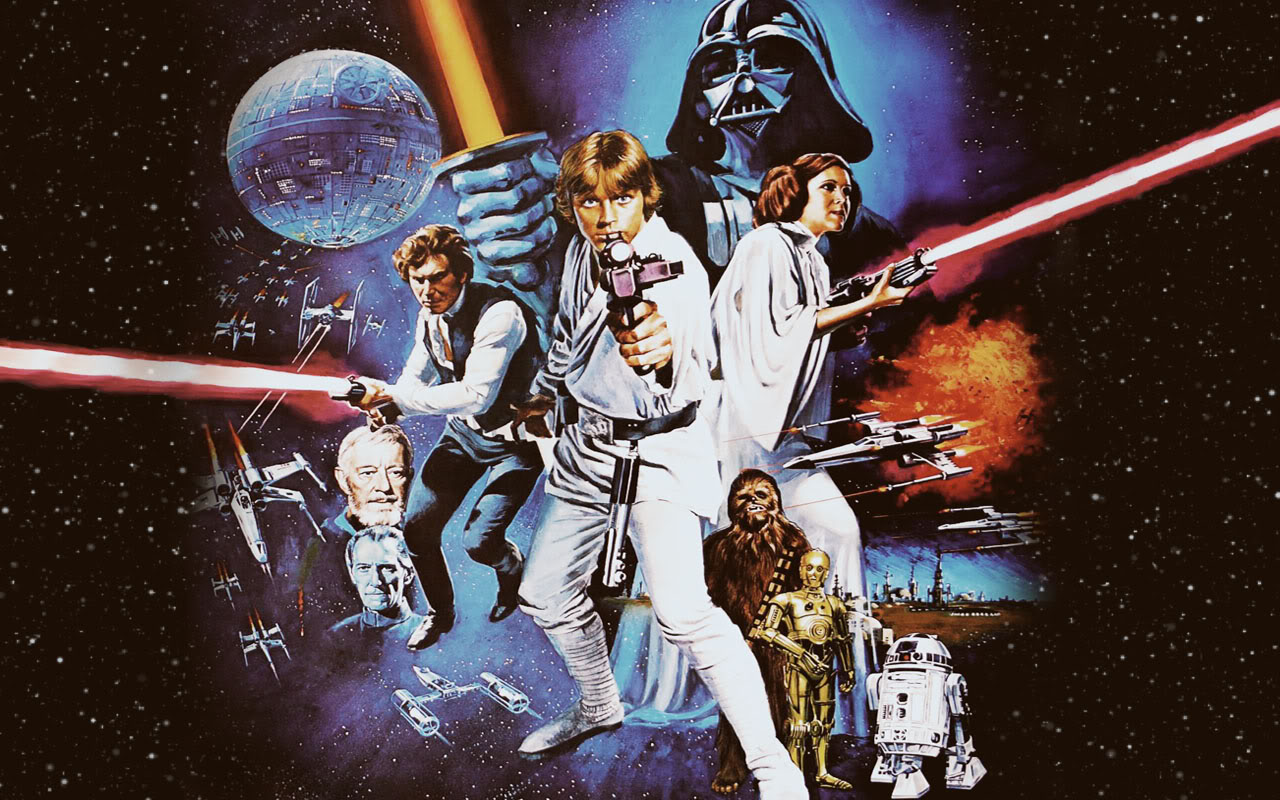 Since Disney got their hands on the Star Wars franchise, several news leaks about the next installment of the series have surfaced. The latest leak is that that original cast members Harrison Ford, Mark Hamill and Carrie Fisher are set to return to reprise their roles as Han Solo, Luke Skywalker and Pincess Leia, respectively.

LucasFilm founder, George Lucas, spilled the beans during a recent interview with Bloomberg’s BusinessWeek… and seemed to realize he made a mistake.

He confirmed that the actors will reclaim their famed characters in Star Wars: Episode VII. “We had already signed Mark and Carrie and Harrison — or we were pretty much in final stages of negotiation. So I called them to say, ‘Look, this is what’s going on,’ ” Lucas said.

He would backtrack though, saying, “Maybe I’m not supposed to say that. I think they want to announce that with some big whoop-de-do, but we were negotiating with them.”

“I won’t say whether the negotiations were successful or not,” he’d add. 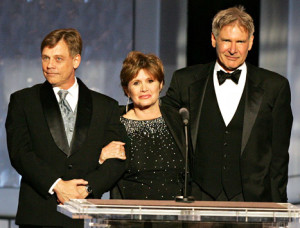 The upcoming Star Wars installment would be the first under the Disney umbrella.

According to Yahoo! Movies, Fisher also confirmed she was returning Leia only to take it back. Her rep told CNN “She was joking… Nothing has been announced.”